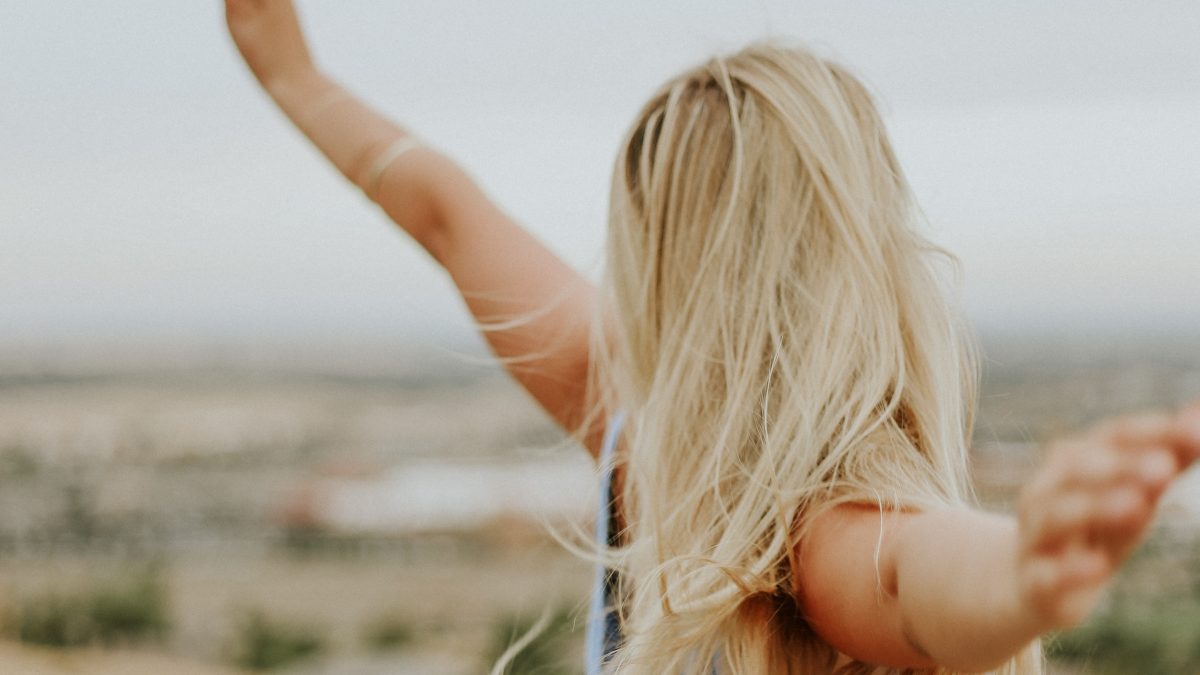 Righteousness comes from Jesus plus nothing. In fact, the less you try to add your own righteousness to Christ’s finished work, the more power of God you’ll discover in your life.

In his ingenious The Screwtape Letters, C.S. Lewis depicts a senior devil named Screwtape writing to his nephew, a junior devil named Wormwood. In Chapter twenty-five, Screwtape gives Wormwood this advice on how to lure his “subject” away from the pure Gospel:

The temptation for us as Christians is not generally that we abandon the Gospel, but that we modify it and add something that makes us righteous. “Christ and…” robs the Gospel of its power. That’s why, in Philippians 3:9, Paul describes the Christian’s standing as “the righteousness from God that depends on faith.”

It’s the same sort of ire we see in Paul’s epistle to the Galatians where he cries out, “O foolish Galatians. Who has bewitched you?”

The reason Paul is so passionate on this point and the reason it is so vital to the Christian’s health is that we are, at every point, choosing to live by the power of the Spirit or the power of our own flesh. If we attempt to add to the finished work of Christ, we have moved into the “rubbish” of celebrating our own righteousness and there, in that human-empowered attempt to live rightly, we hinder the work of the Spirit.

You aren’t made to live by your efforts at righteousness but by the assurance of Christ’s righteousness given to you the day you were saved. And that’s the Gospel! 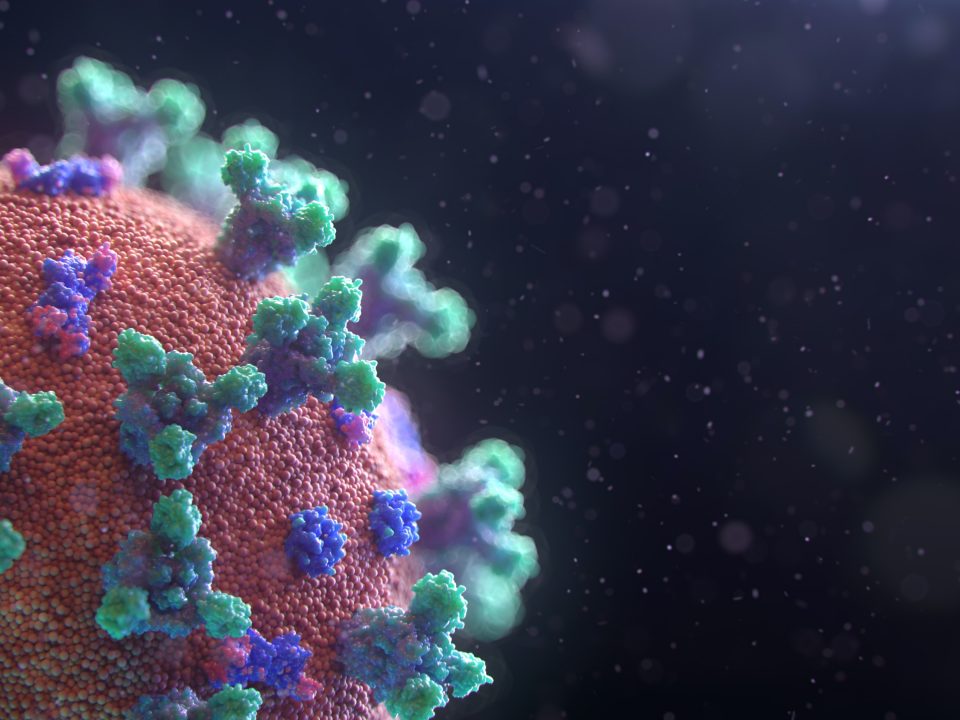 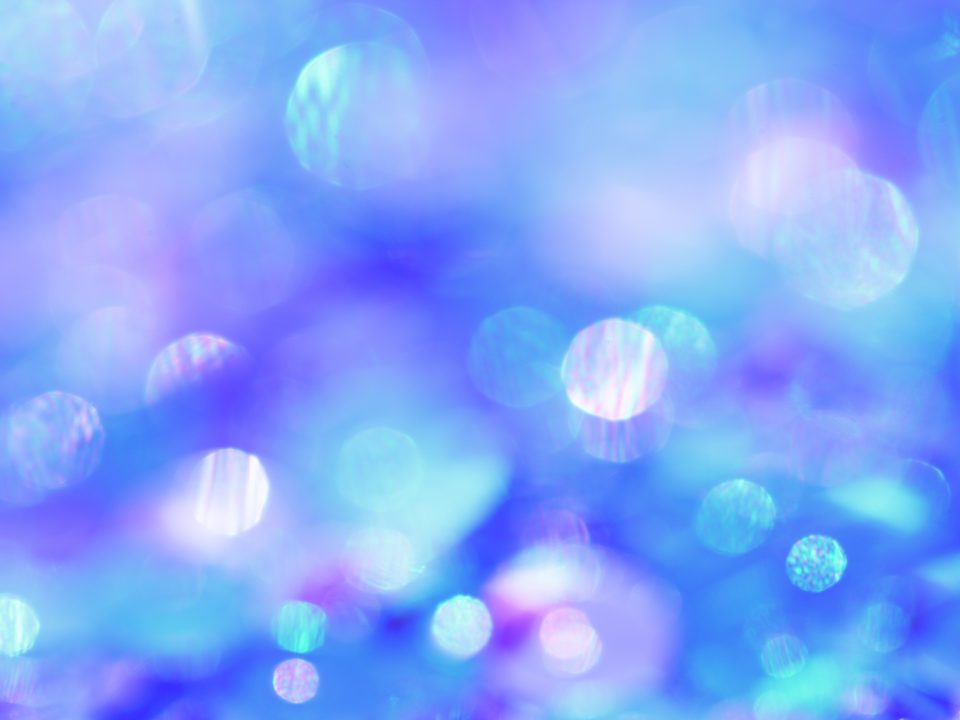 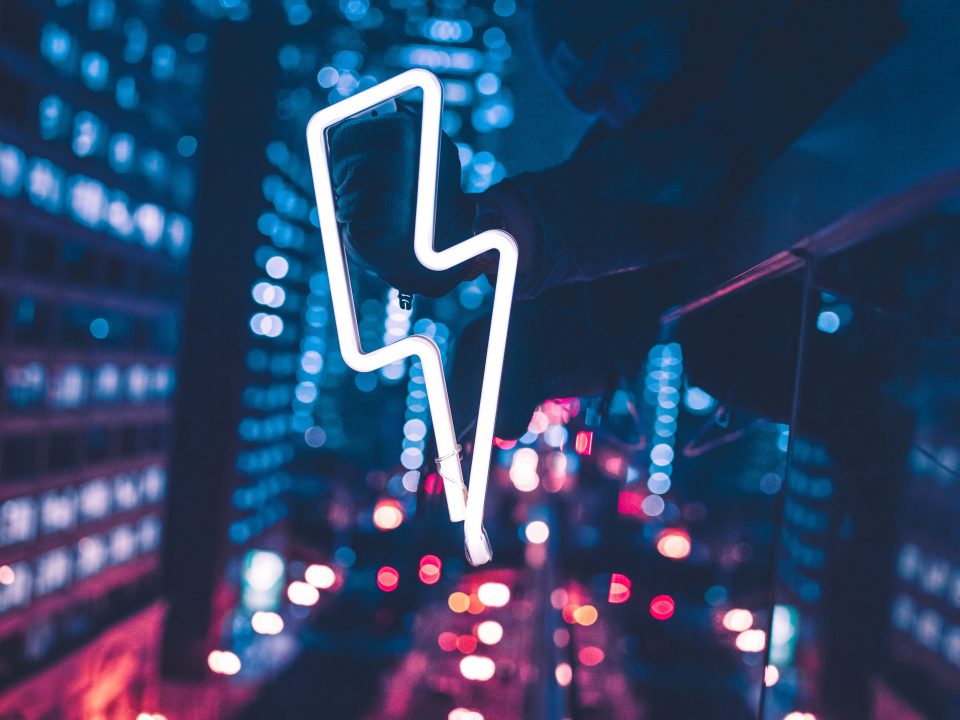