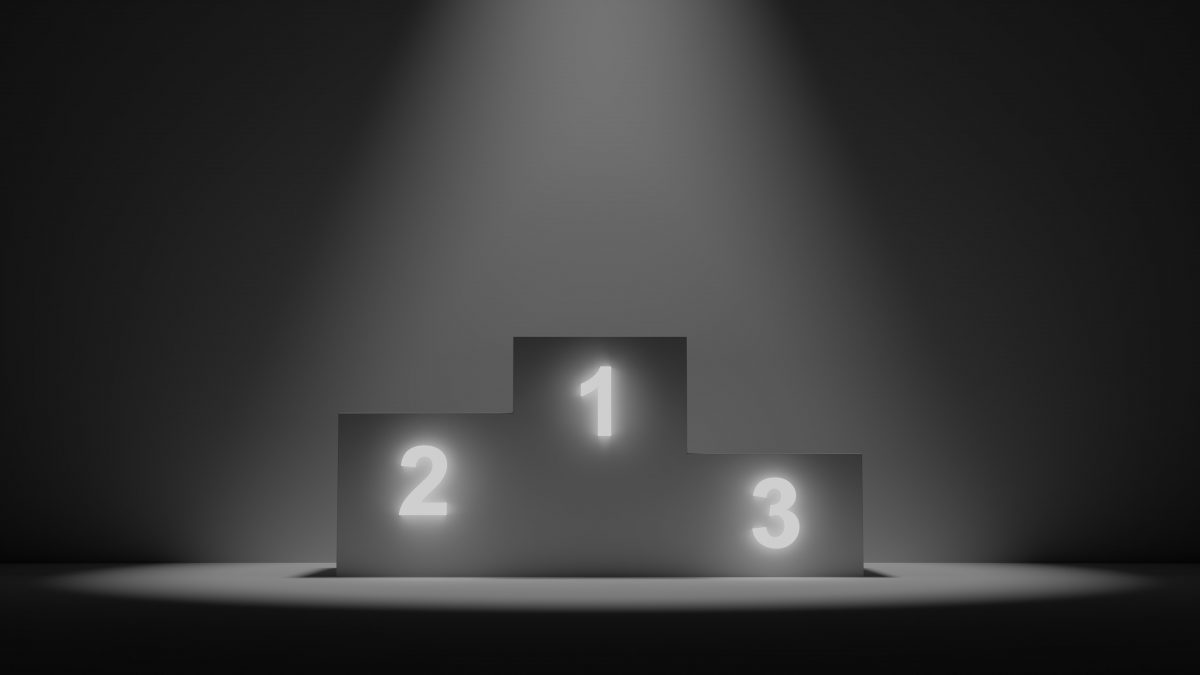 The Gospel gives you power to persevere.

It’s what Paul spoke about in Philippians 3 when he said: “But one thing I do: forgetting what lies behind and straining forward to what lies ahead, I press on toward the goal for the prize of the upward call of God in Christ Jesus.” It’s the image of an athlete who remains energized toward the finish line.

Gonzalez thought through all the summer Olympic sports. No, he couldn’t run fast enough or jump high enough to compete in the summer Olympics. So, he decided to think about the winter games. In fact, he called and spoke to a representative at the North American winter Olympic training facility.

The conversation was hilarious.

Olympics person: “Ok, what is your sport?”

Olympics person: “What do you mean you don’t have a sport? The people who try out for the Olympics have been developing their expertise at their sport for their whole lives.”

Eventually, the conversation led to a discussion of the luge – the ultra-fast sled that races down an icy track.

Olympics person: “But, sir, the luge is the most dangerous Olympic sport. 90 percent of the athletes quit before they ever finish trying out.”

Rubin: “Great. Perfect! I’m not a great athlete, but I won’t quit.”

The reason that Paul refused to quit wasn’t personal will power. He was convinced of the victory of Christ. He was assured of heaven. The Gospel brings hope into the believer’s heart that is so powerful that you won’t give up. Anyone who knows that victory is sure keeps going. That’s what hope does. And that’s the Gospel! 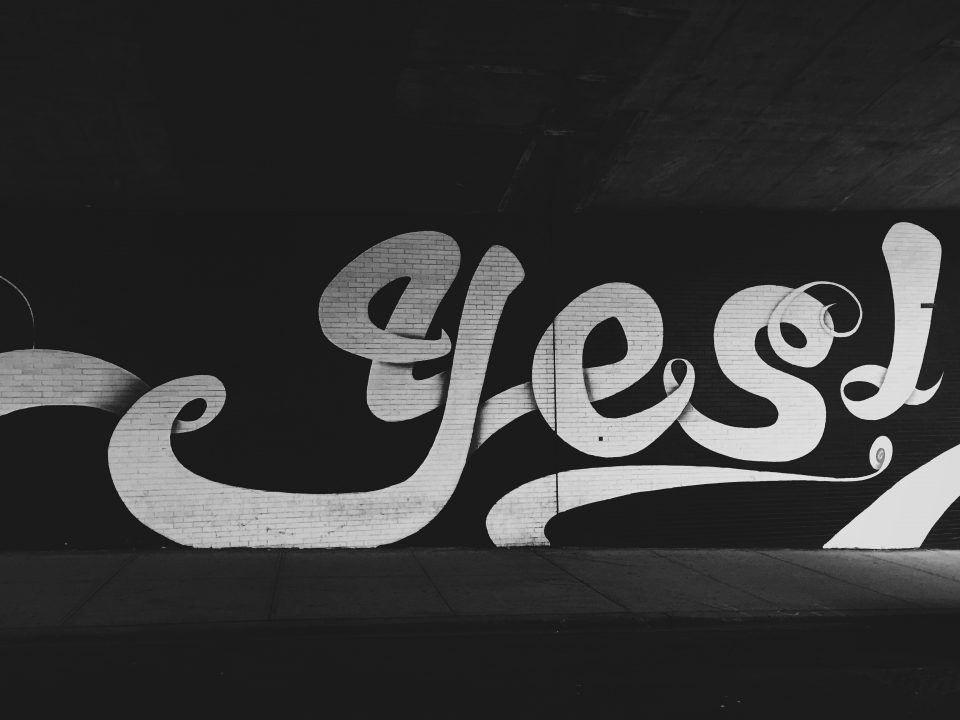 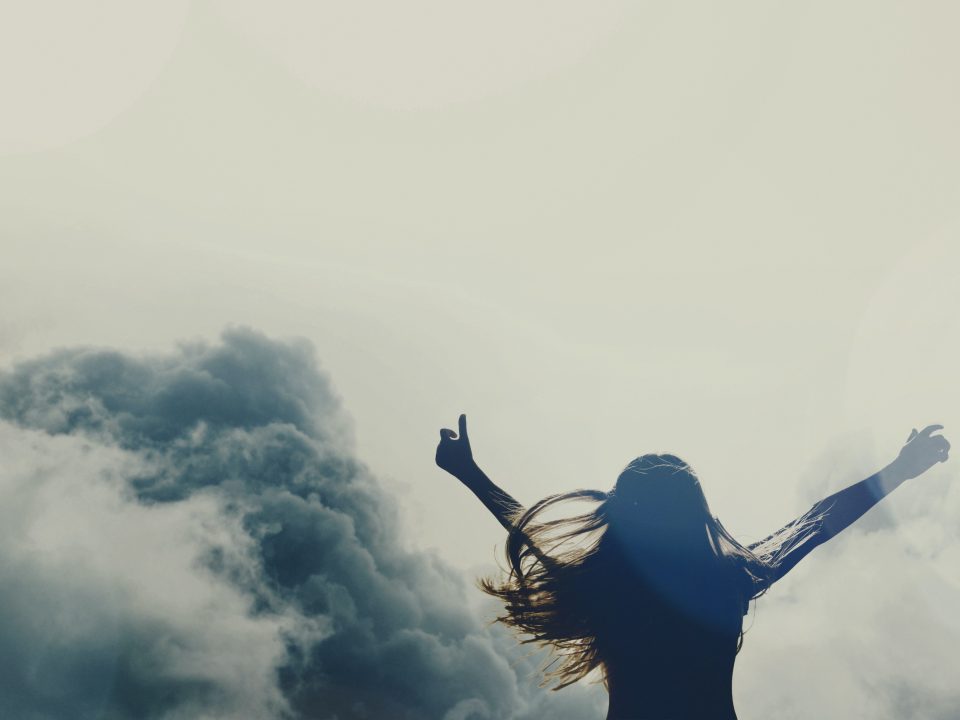 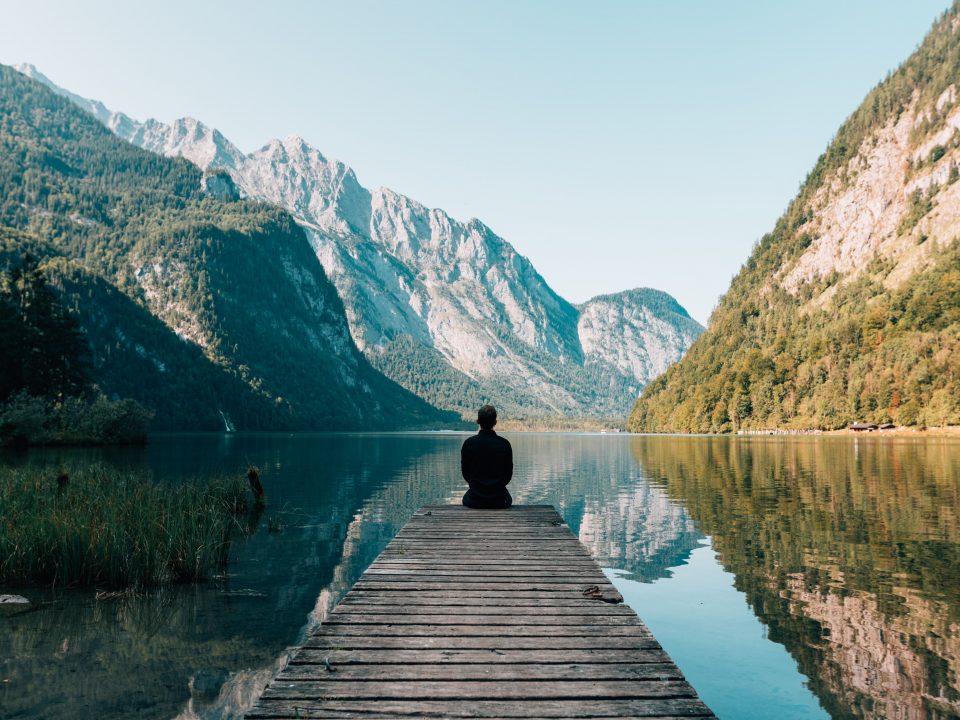