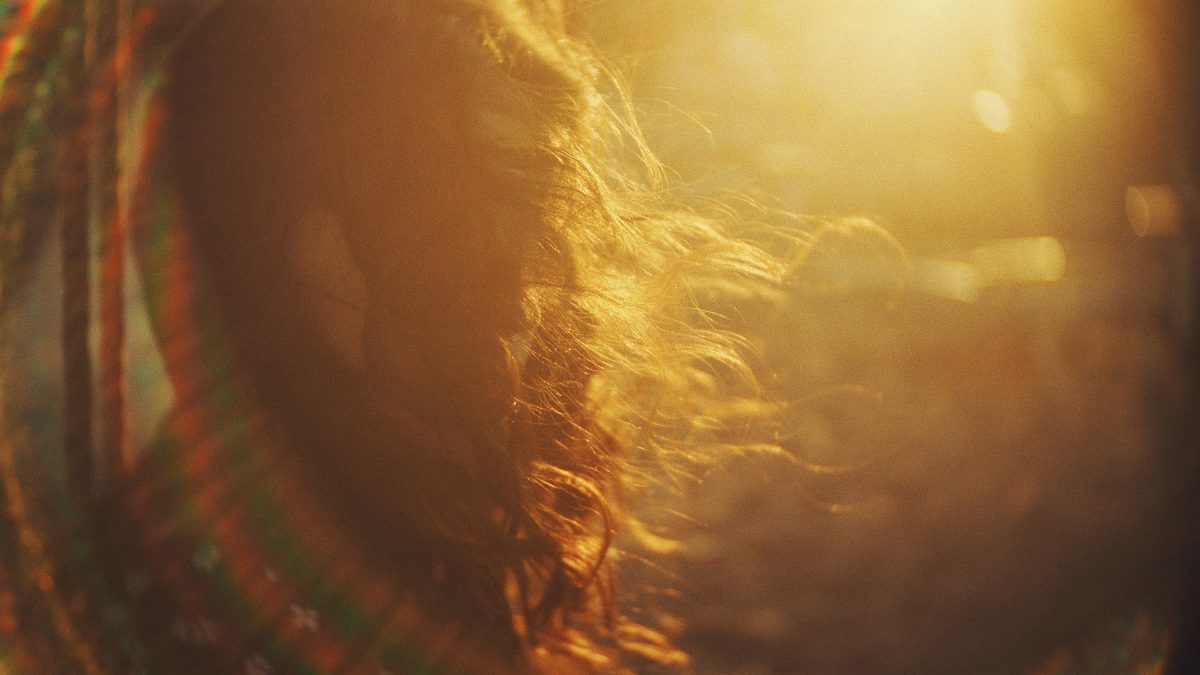 Problems – you aren’t called to promote them; it doesn’t help to pretend they aren’t there; and you can’t prevent them. Instead, you praise God in the midst of them.

Today’s Text: “But you know Timothy’s proven worth, how as a son with a father he has served with me in the gospel. I hope therefore to send him just as soon as I see how it will go with me, and I trust in the Lord that shortly I myself will come also” (Philippians 2:22–24, ESV).

Philippians 2:19-30 contains some of the most tender words Paul ever wrote. At first glance, it seems to be an unimportant report on Timothy and Epaphroditus. But there’s something much deeper Paul is expressing. Paul opens up. He’s writing honestly about his problems.

You could almost read right past it without noticing his transparency. He doesn’t harp on his problems. He doesn’t give needless details. What you talk about and think about you magnify. So Paul doesn’t promote his problems.

But he’s not pretending either. No one has ever praised God more than Paul, but never once does Paul pretend that he doesn’t face the same kind of problems (and even worse) that all people do.

In fact, Paul is honest enough to admit that he doesn’t know how everything is going to turn out. He says he wants to send Timothy just as soon as he sees “how it will go….” He’s speaking of his trial. Paul could be set free. Or, Rome could execute him. Paul honestly didn’t know what was going to happen. He was admitting that he couldn’t prevent problems.

If we mustn’t promote our problems needlessly and if we would be silly to pretend they aren’t real or to vainly imagine that we can prevent them, how are we to speak of the problems of life?

Our decision to “rejoice in the Lord” (Phil. 3:1) doesn’t magically make our problems disappear, but it does put them into perspective. The choice to praise God reminds our souls of the vast grace of God. Praise magnifies God and, thus, problems become smaller in comparison. 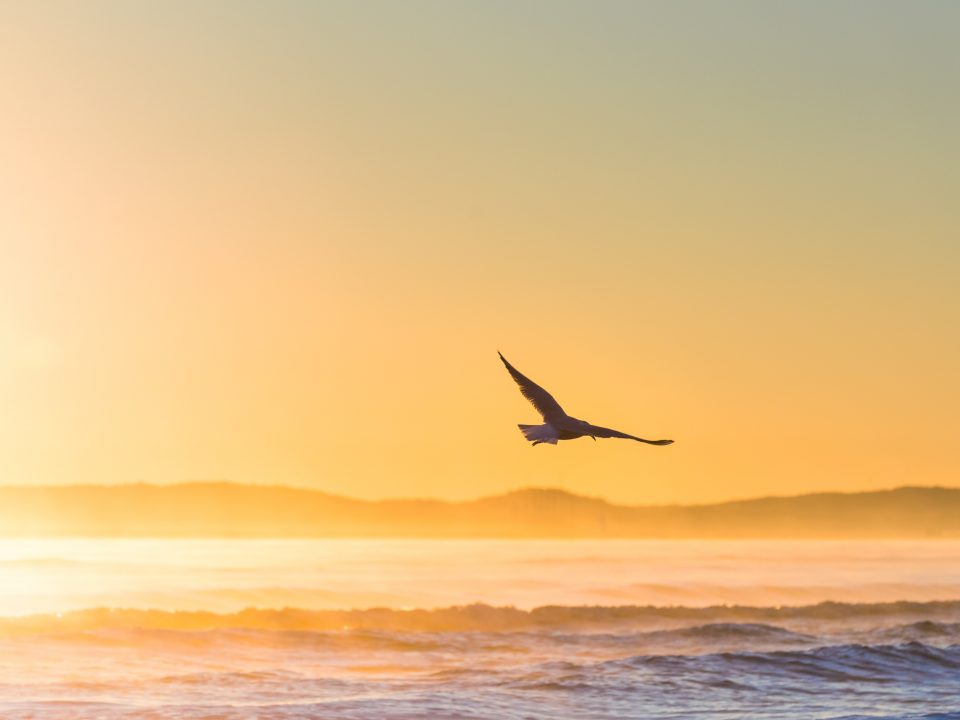 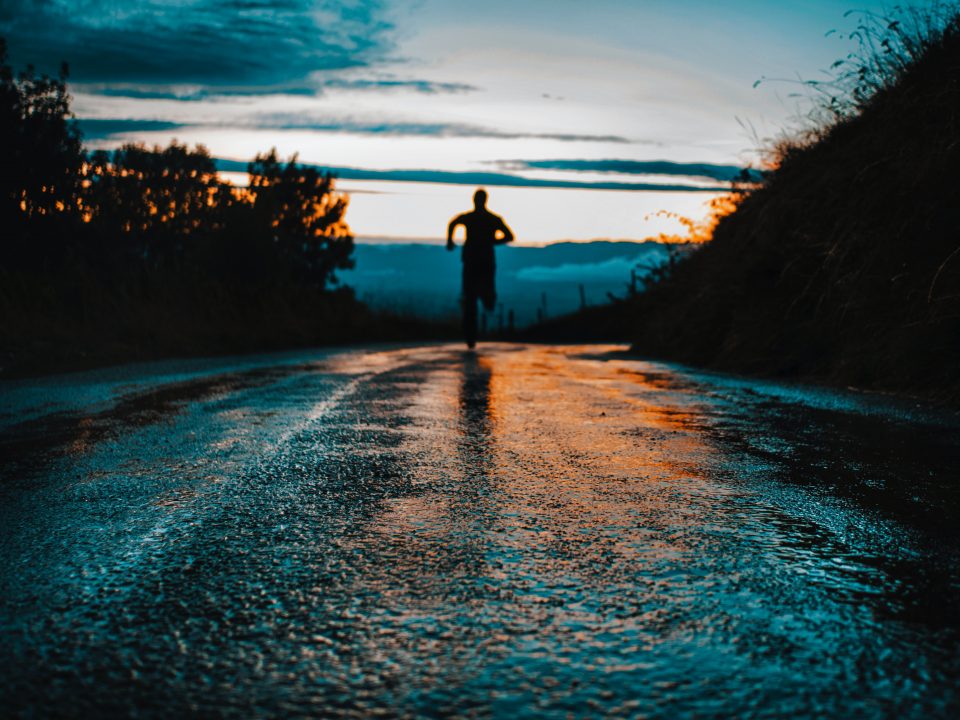 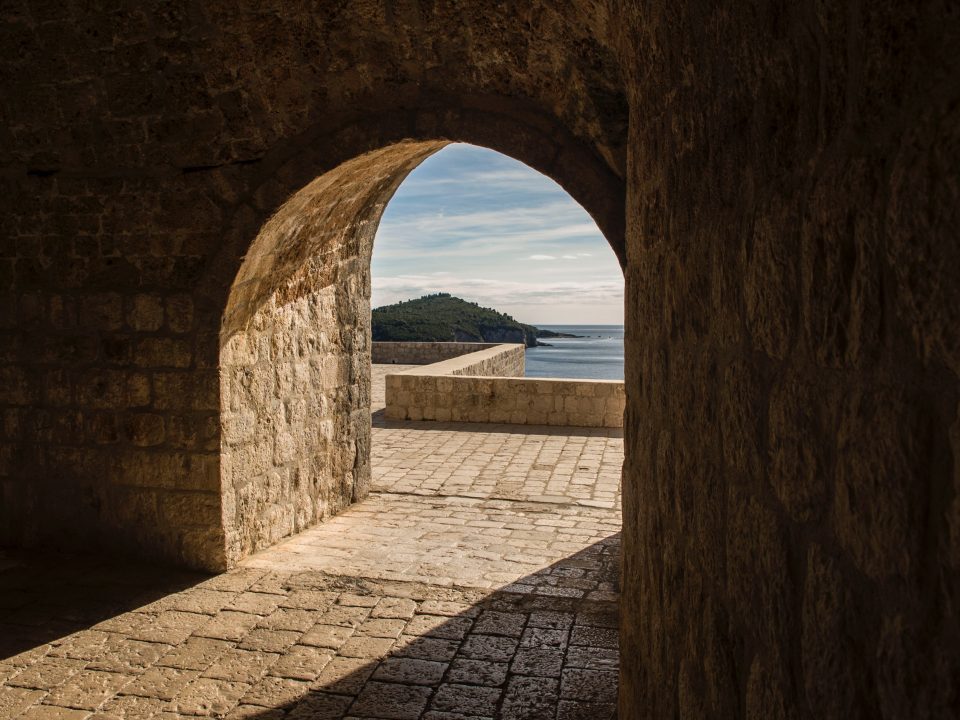