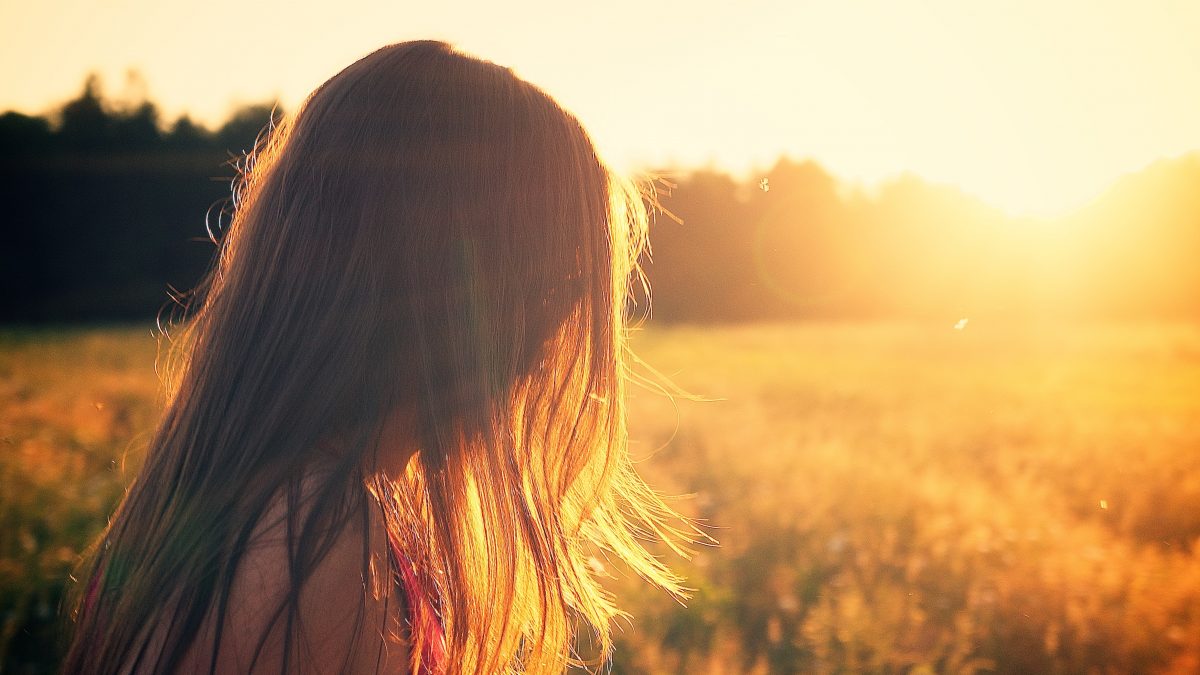 As we continue to find inspiration this month in the unheralded female heroes of the Bible, today we learn from an unnamed servant. In 2 Kings 5, the intriguing and thrilling story of Naaman’s healing pivots on the shocking affections of a little servant girl. It’s astounding because Naaman’s servant girl was abducted during a Syrian raid of Israel. Probably, scholars assert, the little girl had witnessed her parents being murdered at the hands of her captor. And yet, the little girl wanted to see her master healed of his leprosy. Astounding.

The irony of the story is rich and runs deep. The little girl couldn’t have been more different than her master. She had no education, no resources and no privilege. Naaman had it all: proper upbringing, wealth and status. The little girl had none of Naaman’s glory, but she held the secret to his healing.

Naaman had so much that the world values. His money and connections and prowess worked for him in Syria; he assumed it would work with the prophet in Israel. But when Naaman arrived, Elisha didn’t even go out to meet him. The prophet just sent word via messenger to Naaman, instructing him to wash in the Jordan seven times.

Naaman was furious. He was insulted. What could be the meaning of the prophet’s command? It seemed beneath the dignity of the mighty commander of Syria’s armed forces. Nonetheless, Naaman’s servants convinced him to comply and, upon the seventh dip in the Jordan, “his flesh was restored like the flesh of a little child and he was clean” (2 Kings 5:14).

Naaman’s story is laden with double irony. On the one hand, Naaman had so much of what the world valued – money, power and position and, yet, those things could do nothing to get him healed. On the other hand, Naaman had none of the things that Israel’s religious leaders might have valued. He had no knowledge of the Torah, didn’t make proper temple sacrifices, didn’t keep the Sabbath or wash his hands. Naaman didn’t know God.

The point of the story is powerful. Mighty Naaman had so much of what the world valued but nothing that could buy his healing. The commander had so little of what religion valued, but it mattered not, because religion couldn’t heal him either. His healing came by the benevolent outreach of a little Hebrew girl. How beautiful, ironic and sweet. He was saved through the love of a slave girl who had nothing to offer but her faith. Healing and salvation are free. Everything good from God comes to us only by simple, childlike faith. And that’s the Gospel! 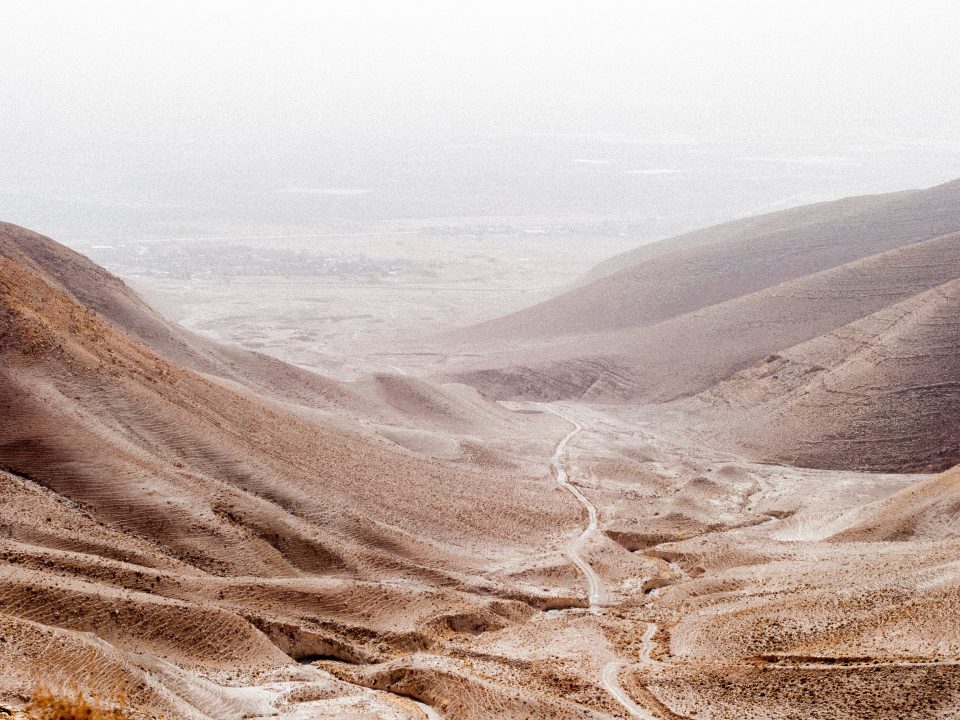 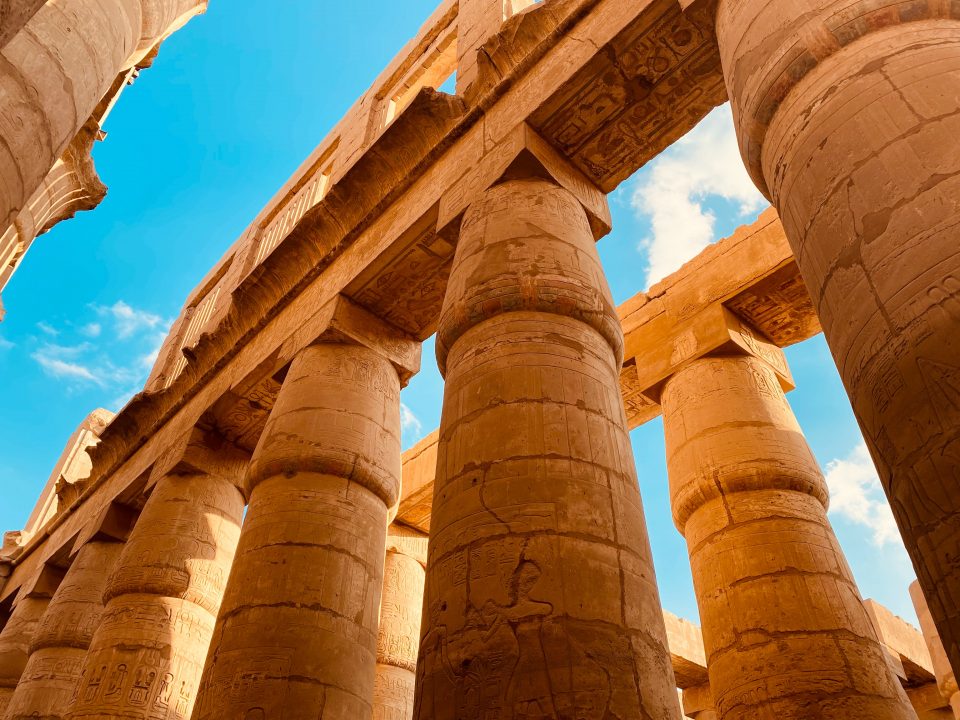 Getting All the Egypt Out of You 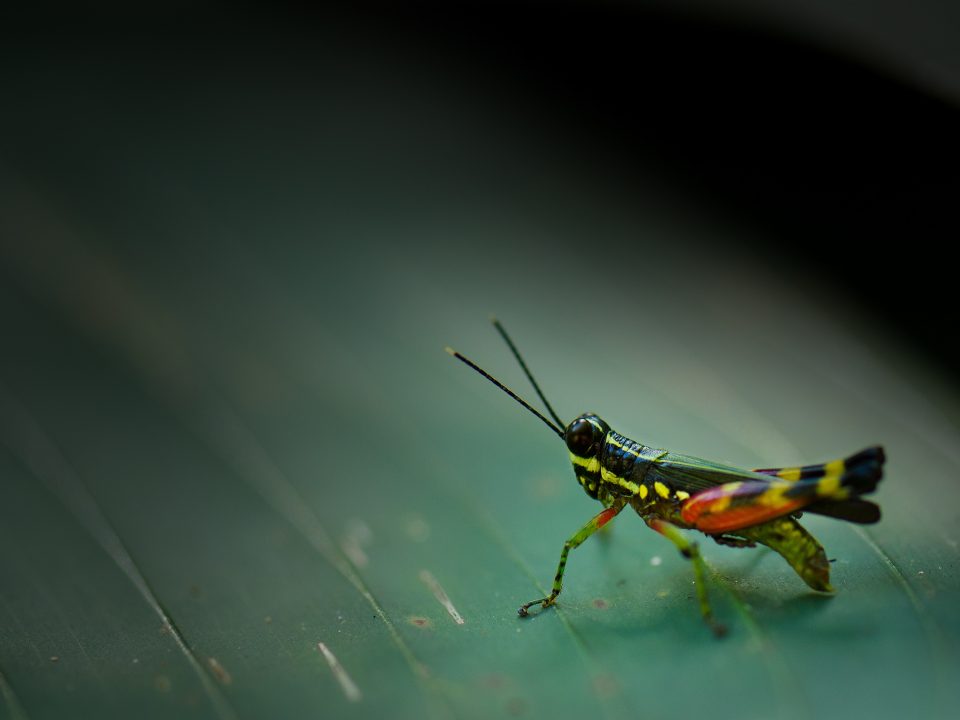