The Women at the Cross

When Life is Falling Apart…

The Women at the Cross 2 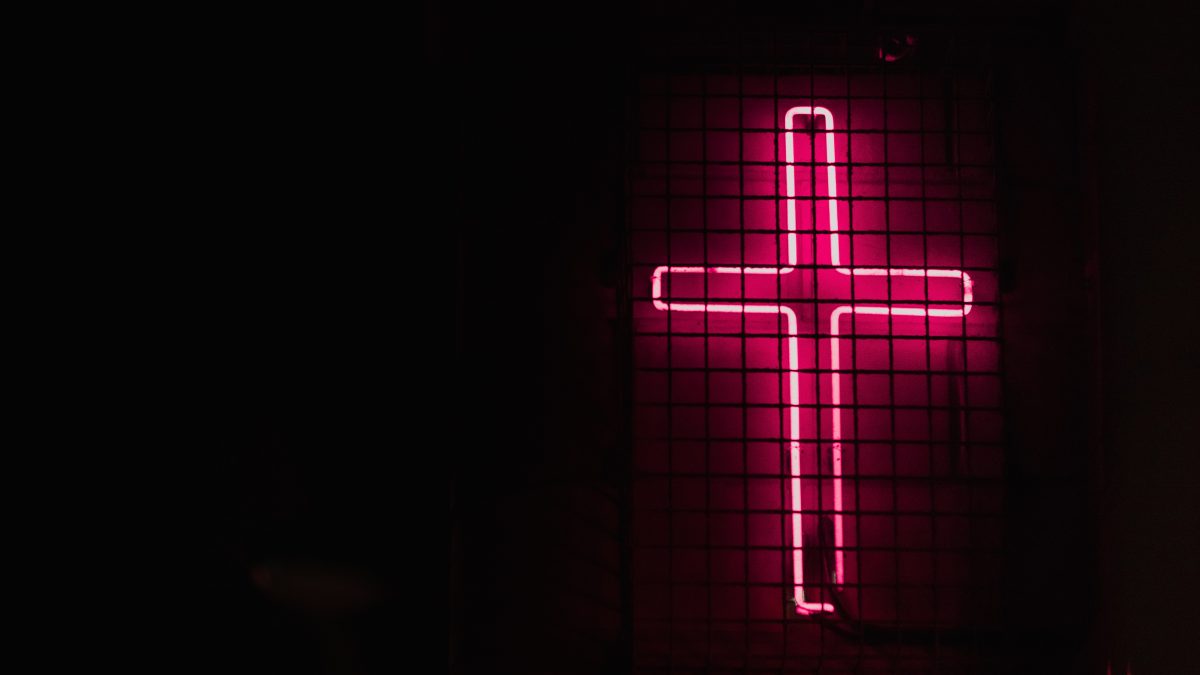 The cross, in all its gruesome reality, is evidence of your worth to God.

After learning all month about the unheralded women in the Word, it is fitting to end our study at the foot of the cross. “There were also many women there, looking on from a distance, who had followed Jesus from Galilee, ministering to him, among whom were Mary Magdalene and Mary the mother of James and Joseph and the mother of the sons of Zebedee” (Matthew 27:55–56, ESV).

Almost all the disciples had fled. The only male disciple reported to be there was John. No other men.

But “many women” were there.

Interestingly, endocrinology, some scientists suggest, may have played a part. Because of heightened estrogen in the female body, women are more receptive to oxytocin, a hormone that is associated with empathy. Under stress, the male hormonal response produces a “flight or fight” reaction whereas the female endocrine system may lead toward a “tend and befriend” response. The male disciples knew they couldn’t fight Rome, so they fled. But the women could no more leave Jesus than a mother could leave her sick baby.

Only later would they understand. On Good Friday they just watched and wept.

It is a good thing to gaze at the cross of Jesus. We must not leave Him there, for that would be incomplete. But it is good to look deeply, squarely into the face of Jesus’ suffering because it is there, in the torture of the Son of God, that you see your worth. When you see the depth of the cost of your salvation, you see your own value in the eyes of God. Christ’s suffering was unsearchable. You must be worth an unsearchable sum. And that’s the Gospel! 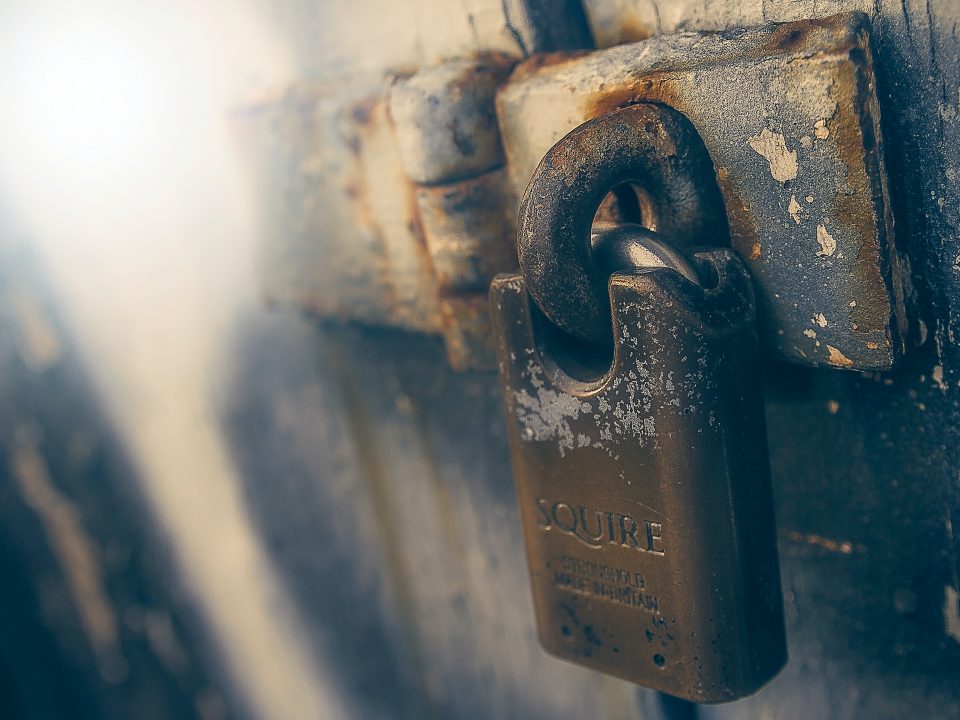 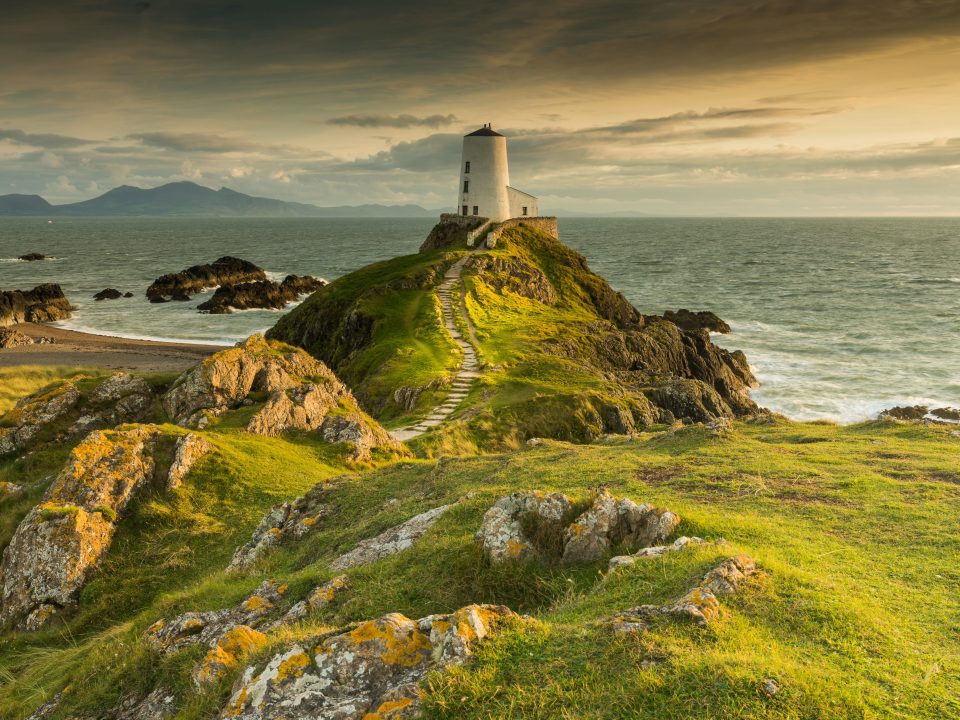