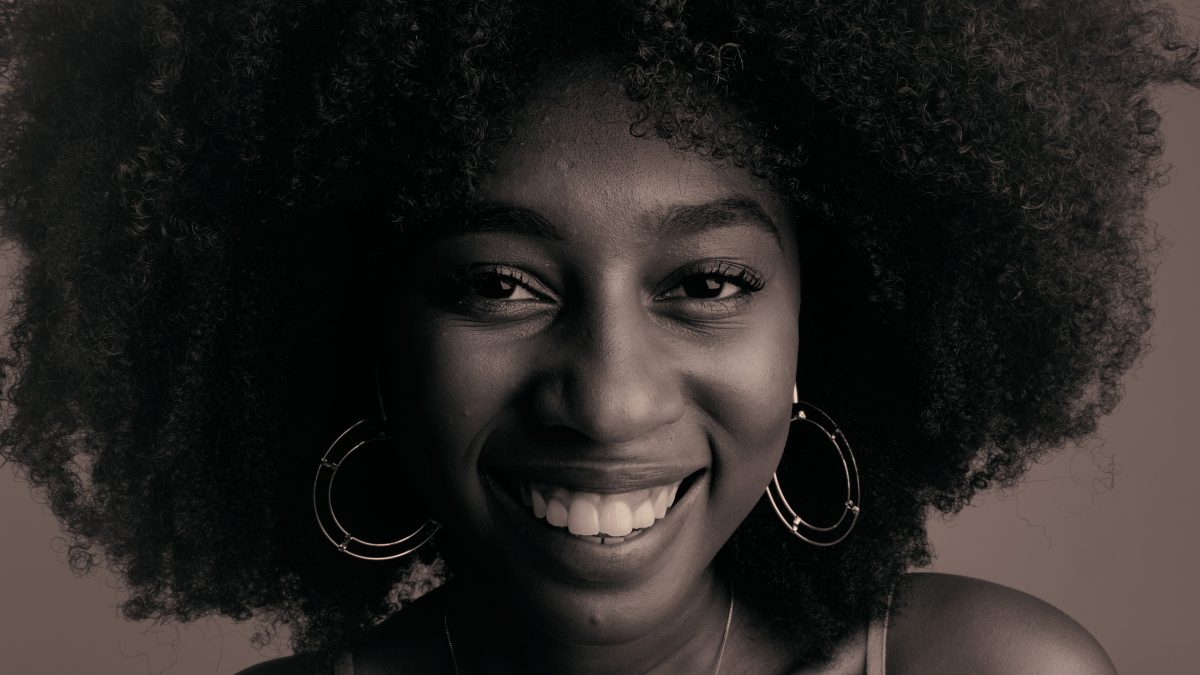 No one has authority to name you – but God.

When Daniel was exiled to Babylon, King Nebuchadnezzar assigned a new, pagan name to the erudite man of God. But Daniel never accepted the label. The dark prince of this world will always try to assign you a name of his choosing, but you cannot accept the false label. Only God can name you.

One winter’s night in North Korea, Richard Manning and Ray Brennan huddled inside a bunker a hundred yards behind enemy lines. It was January 1952. Snow was falling on the two marines who happened to be best friends. They were preparing to crawl through enemy territory and sweep the trail for mines so their troops could move forward in assault at dawn. Here’s how Richard described what happened next:

“We were passing a chocolate bar back and forth. Ray took the last bite when a grenade lobbed by an undetected North Korean landed squarely in the center of the bunker. Ray was the first one to spot it. Almost nonchalantly he flipped the candy wrapper aside and fell on the grenade. It detonated instantly. His stomach smothered the explosion. I was completely unharmed, untouched. He looked up at me, winked, and rolled over dead.”

Eight years later Richard was taking his vows to become a Franciscan priest. For years, the Franciscans had required a priest to change his name to another saint’s name as a symbol of his new identity. But the year Richard took his vows, the Catholic Church decided to let priests choose their own first names. That’s how Richard Manning became Brennan Manning, the well-known author.

It made sense, of course. If you’re going to take someone else’s name, you want to take the name of the one who loves you most. So Richard exchanged his name for the name of the one who died for him.” [1] You’ve been given a new name – you are a “Christ-one” – a Christian. You live and move in Christ’s Name. And that’s the Gospel! 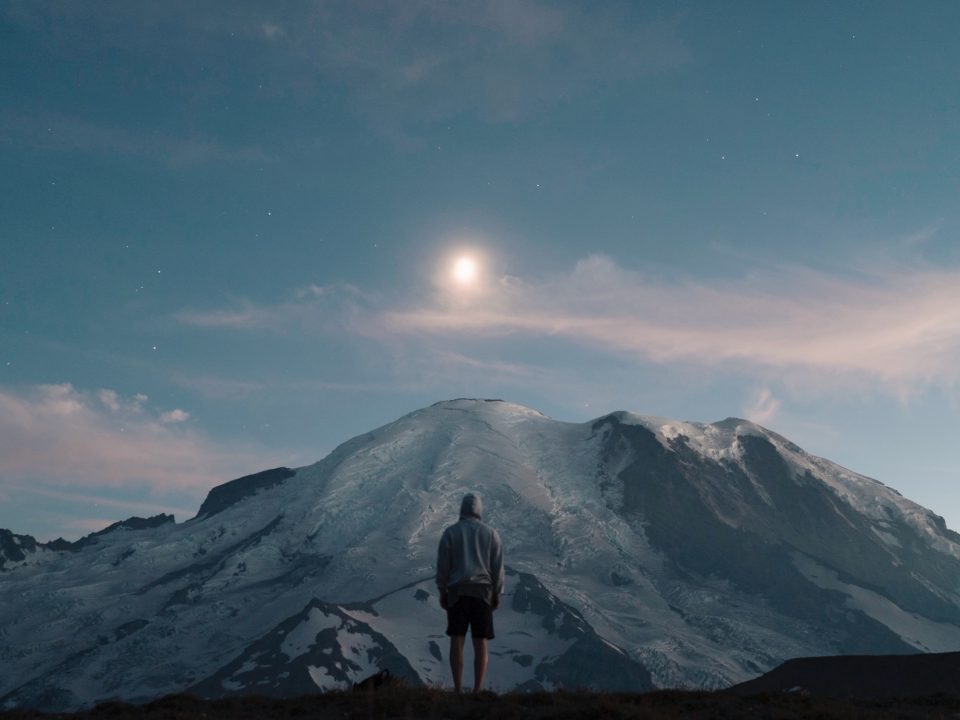 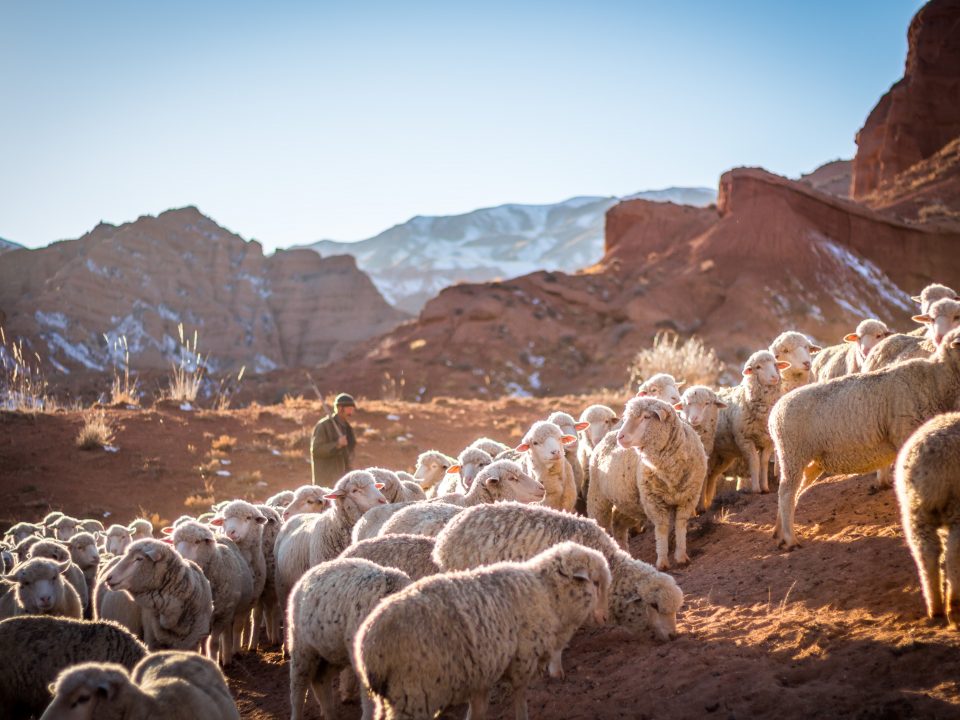