Out of the rubble of Covid-19

God longs to restore you

What good is it? 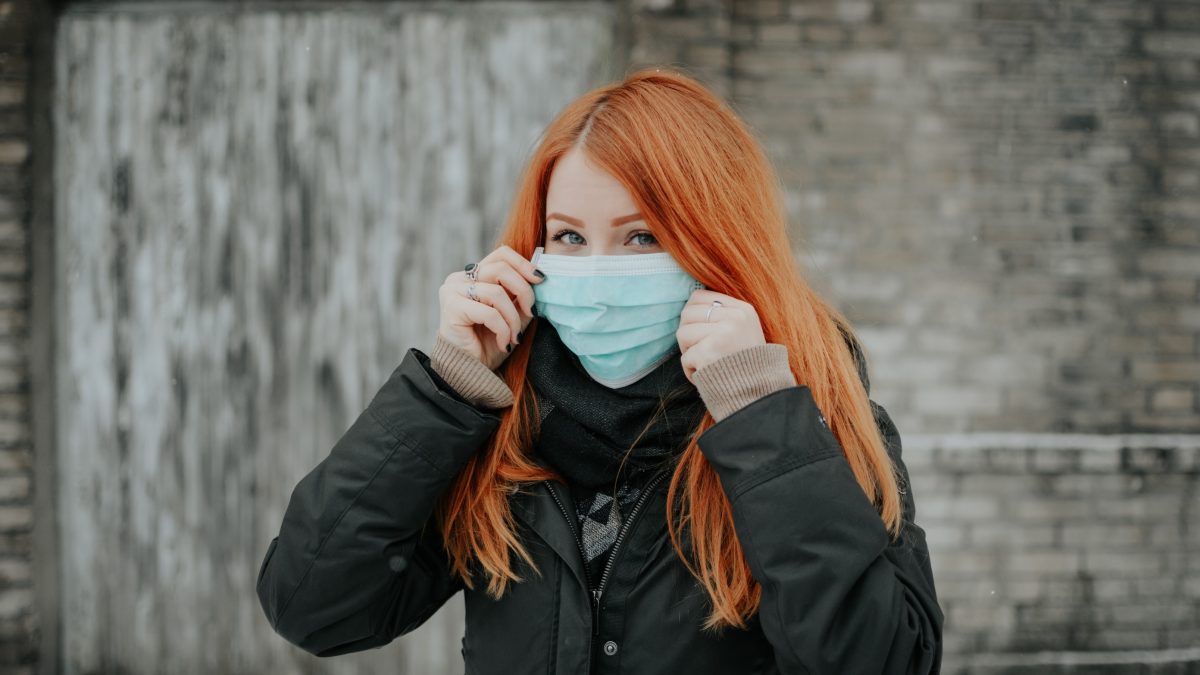 As ancient cities were rebuilt on the mound of ruins of the former city, the “rubble” of your life only serves as building supplies for God.

When the people of God were exiled, away from all the normal places and routines of their lives, Jeremiah delivered a powerful word from God:

“This is what the Lord says: ‘I will restore the fortunes of Jacob’s tents and have compassion on his dwellings; the city will be rebuilt on her ruins, and the palace will stand in its proper place.’” (Jeremiah 30:18, NIV)

In ancient Palestine, marauding armies would often level a city, leaving it in ruins. The army would capture or kill the citizens and leave the city’s walls and buildings crumbled in a heap – a mound of rubble.

Over time, the winds would blow and the desert sands would settle into the rubble.

After years of sedimentary build-up, the old city’s ruins would be filled in with dirt and sand creating a big hill called a “tell.”

What once were useless ruins, overtime, became a prime, strategically elevated building site for a new city. Returning citizens or new settlers would often rebuild the city atop the tell, giving them a higher perspective and a safer, more strategically located city.

They literally rebuilt the city on her ruins.

No one ever would vote to be marauded. No one ever would choose for dreams to turn to rubble. But, as I look back over my life, I see how masterfully God has built new vistas for me on top of the troubles of the past.

What does your rubble look like? Your city can be rebuilt on your ruins because God loves to restore. And that’s the Gospel!

Forget Not All His Benefits