Work out your salvation 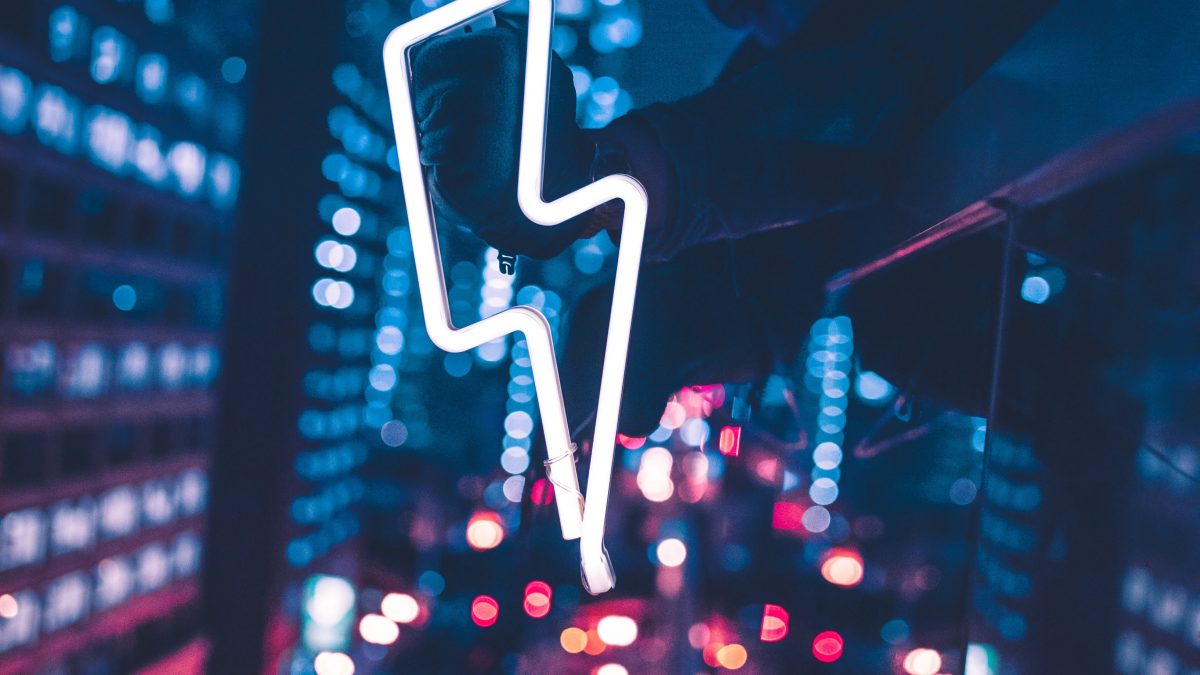 You are called to work out your salvation but not to work at it or for it.

Lovers of grace (like me) might be tempted to hasten past Paul’s exhortation in Philippians 2 to “work out your own salvation” because, at first glance, it seems to fly in the face of grace. But we must remember, this is the same apostle whose pen has taught more of God’s grace than any other Gospel writer. Simply put, there is no way the man who preached grace to the Gentiles and who wrote Galatians and Romans could, in any manner, suggest that our salvation is partly due to our works.

Some years ago, we sold the house in which we’d raised our kids for 16 years. As you might imagine, it was an arduous chore. Getting an old house ready for the market meant clearing out closets, cleaning, painting, and beautifying the yard. It was hard work, but it was a chore fueled by hope. We believed that it was worth the work because we had hope that someone would buy the house.

Once we sold the house, it was time to get everything out of the house. There was a deadline – people were moving in. It was a done deal. The work of removing everything and leaving the house in good shape for the new owners was no longer a chore rooted in hope, it was a task energized by assurance.

We had to get the house ready again for market. But, this time around, I had lost all joy. I was angry at the contract breakers, frustrated with the arduous chores, and doubtful of positive results. The work that started with hope and was energized by assurance became a labor riddled with angst and fits of frustration.

If we work for salvation or work at salvation, we’ll be filled with angst, frustration and possible despair. But, when we work out of salvation, that is, work by the energy of hope and the certainty of salvation, we will have joy in the journey.

Paul is saying, You’ve been saved! So, with the hope of heaven and the assurance of security in Christ, work with all your heart for the glory of God. It’s the difference in working on a house that has been bought versus working on a house you doubt anyone will purchase. Hope and assurance energize the soul. And that’s the Gospel! 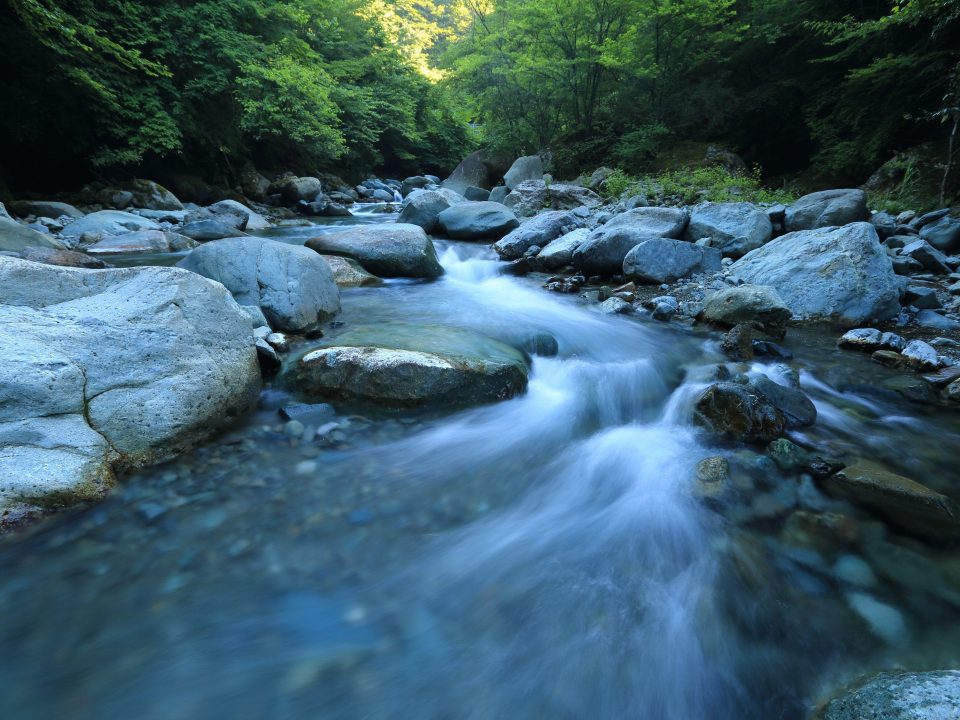 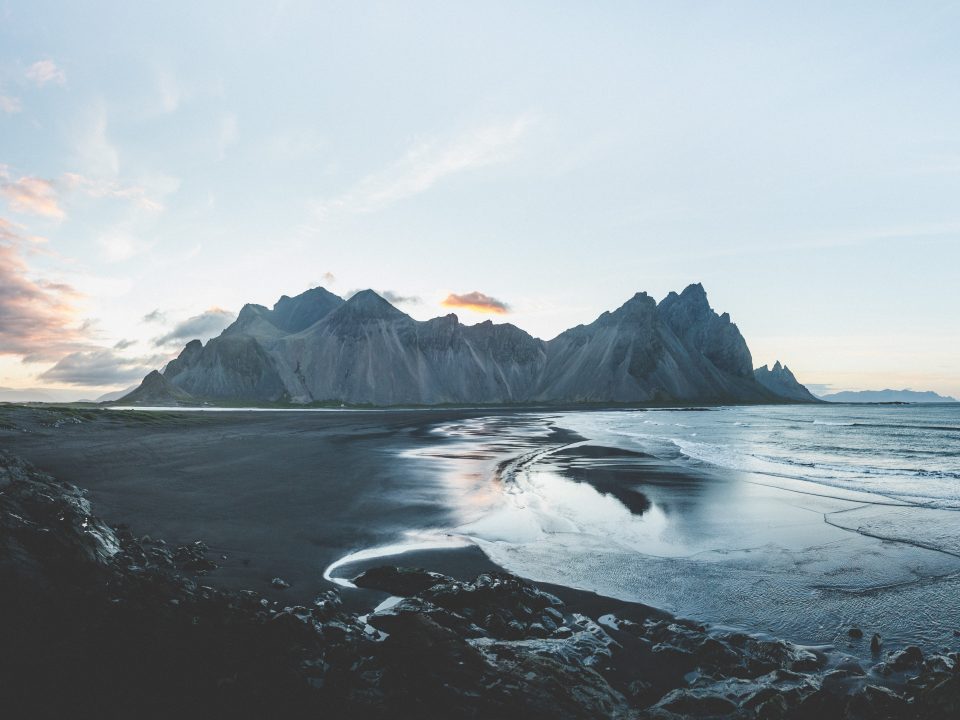 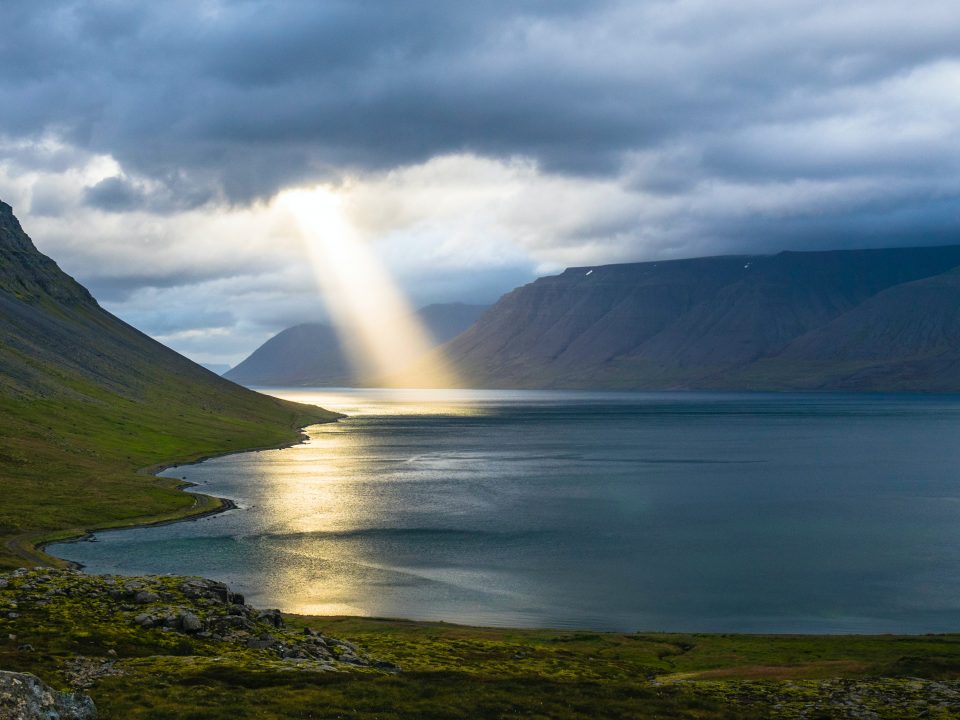