Those who help themselves

The Depth of His Love 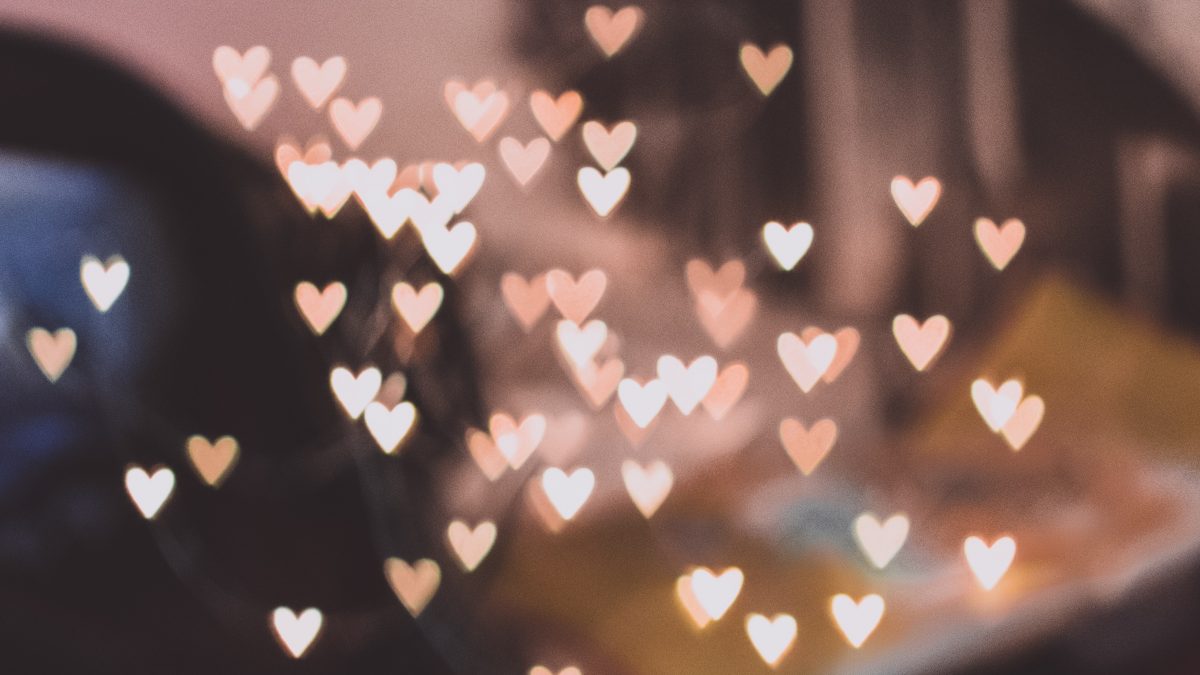 God doesn’t just love you theoretically; He loves you personally. Christ has affection for you.

Notice how Paul describes his feelings: “For God is my witness, how I yearn for you all with the affection of Christ Jesus” (Philippians 1:8, ESV).

One day, when our youngest child, Abby, was feeling left out of the games her big brother and his friends were playing, I tried to comfort the girl.

The blonde curly-headed little girl thought for a moment and replied: “Well, you do get holded more.”

As Paul opened his epistle to the Philippians, he wanted them to know how deep his love was for them. He used a beautiful phrase to describe how he felt toward them: “… the affection of Christ Jesus.” Paul had Christ’s own affection for the Philippians.

The Greek word translated “affection” is “splangidzomai” – a term that refers to the inner organs like the liver, heart and lungs. It was the Greek way of saying, “I feel for you in the deepest way.” Or, to say it even more passionately: “All of my insides feel affection for you.” Literally, Paul was saying: “I feel for you in the entrails of Christ Jesus.”

Deepest affection. That’s what Christ has for you.

The wonderful thing about affection is that anyone can experience it. C.S. Lewis pointed out that though we choose our friends and mates, “the especial glory of Affection is that it can unite those who most emphatically, even comically are not [made for each other]; people who, if they had not found themselves put down by fate in the same household or community, would have had nothing to do with each other” (Lewis, The Four Loves). A mother has affection for her child just because the child is in her arms. God’s affection for you isn’t found in how fitting you are for God but simply in the fact that you are His.

It’s nourishing to contemplate Christ’s affection for you. In the scope of the cosmos, you might feel like the littlest one and that’s OK; after all, you do get holded more. And that’s the Gospel! 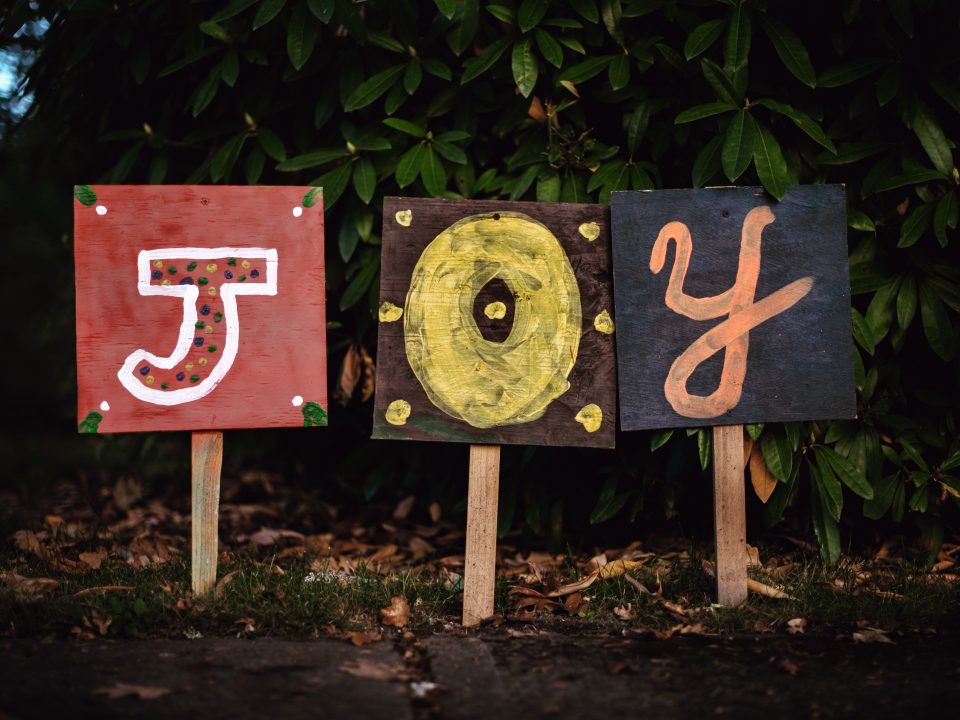 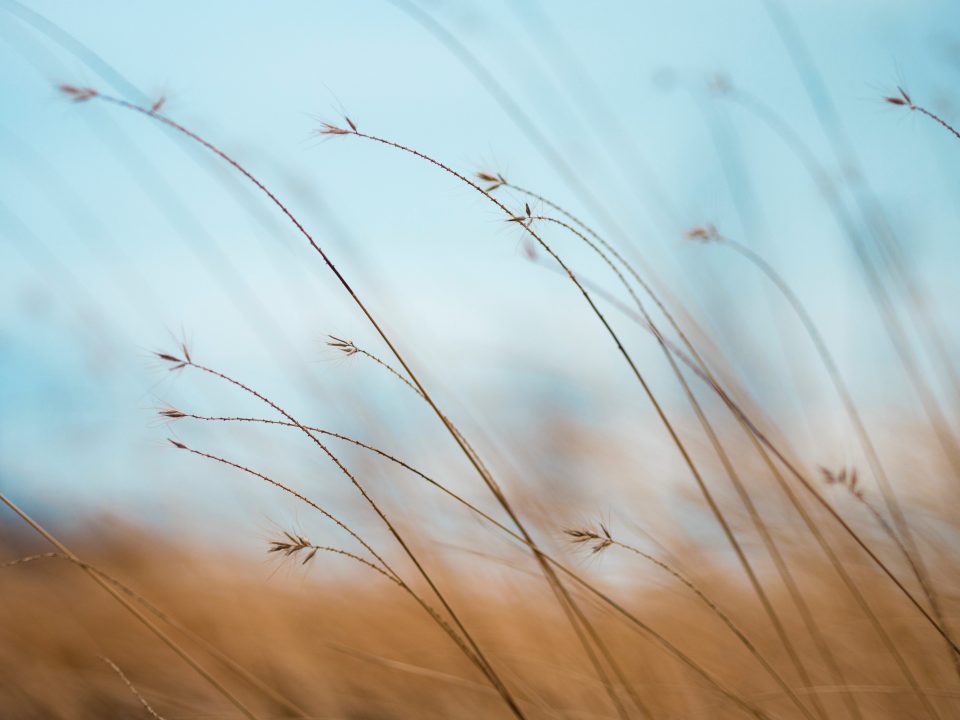 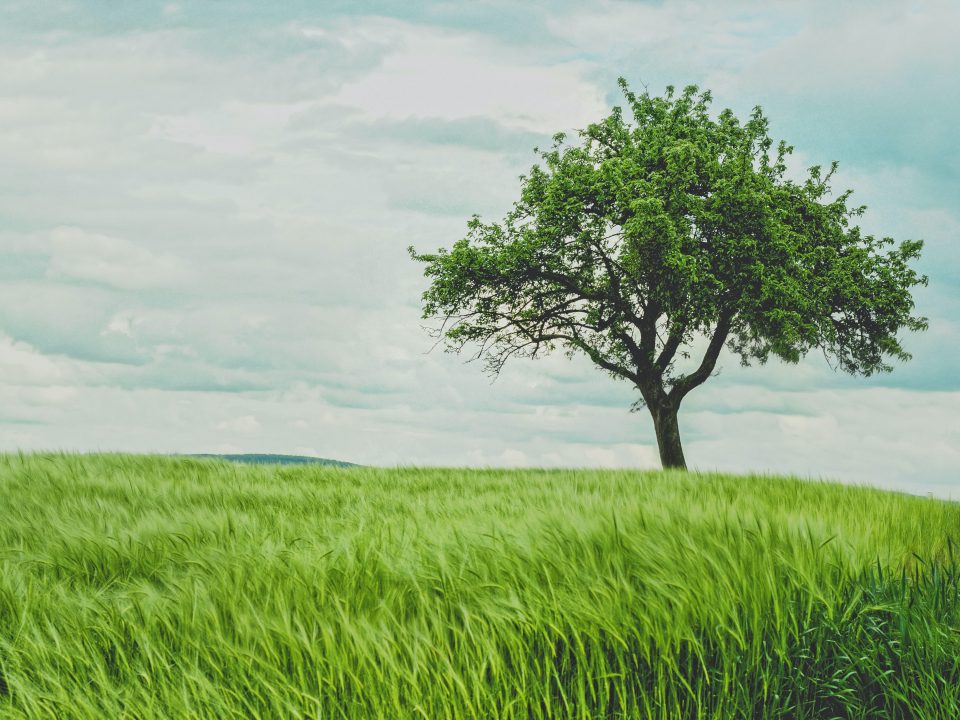