When Life is Falling Apart… 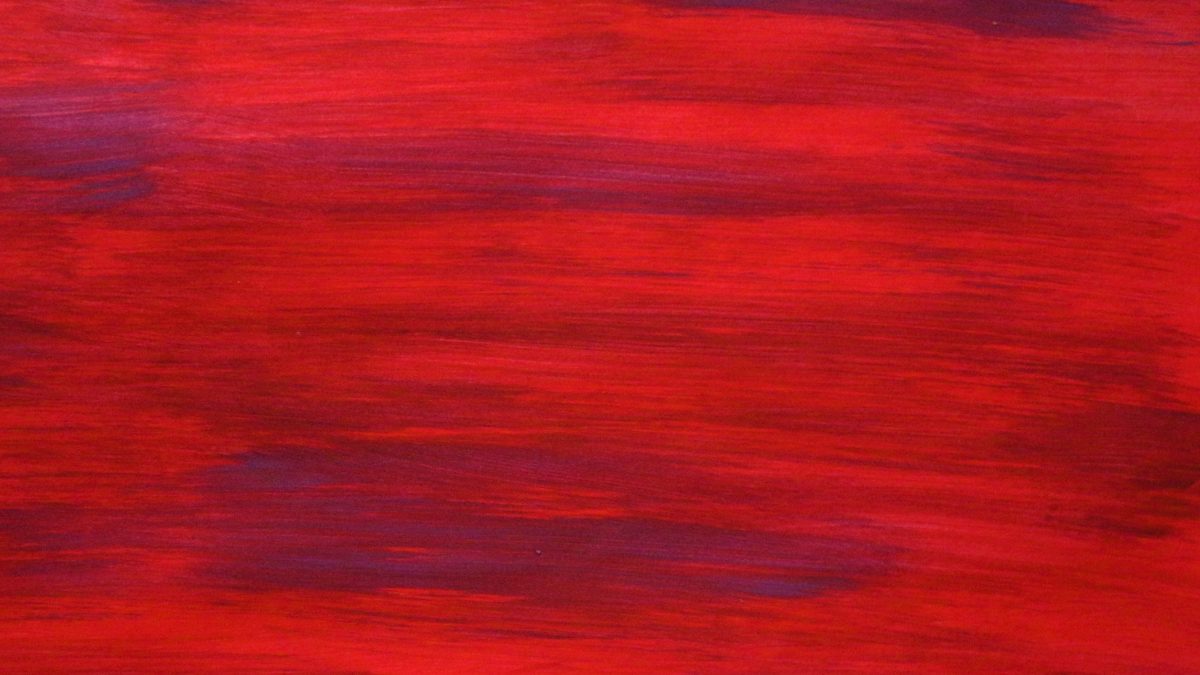 God keeps His covenant promises. No matter what.

Joshua’s conquest of Jericho is shocking in more than one way. God’s instructions to the general are bizarre – walk around the city seven days, sound the shofar, then shout. But, when you dig deeper in the story, there may be an even bigger surprise.

When Israeli spies were nearly caught in Jericho amidst their espionage, a prostitute named Rahab hid them. On behalf of Joshua, the spies made a commitment to the harlot. If she spared them and told no one of their espionage, then, when Jericho fell, Joshua’s men would save Rahab and her family. Rahab would hang a crimson cord from her window to identify her whereabouts.

On the day of the battle, the Lord supernaturally wrecked the mighty walls of Jericho, and the Hebrew warriors stormed the city under instructions to destroy everything except Rahab.

Imagine the scene. The cloud of dust starves inhabitants of air to breathe. Huge stones tumble, crushing all in their path. Shrieks of terror pierce the air of the pagan city as Israel’s soldiers destroy the enemy. Blood runs down the streets. Buildings are collapsing. Fires erupt everywhere.

It is the kind of war scene that calls upon a military commander’s full sensibilities. Joshua must be attuned to every dimension of the battle. Though the walls are down, the battle is not done.

Imagine it. Can you believe it? Amidst such war torn chaos, what’s on General Joshua’s mind?

Joshua said to the spies: “Go into the prostitute’s house and bring out from there the woman and all who belong to her, as you swore to her” (Joshua 6:22, ESV). Go get the prostitute! Why? Because he had given his word. Joshua was in covenant with a woman of ill repute. So Rahab was not forgotten. She was saved. It all points to the true Yeshua through whom God made a New Covenant. When you accept Christ, you’re in covenant with God forever.

God’s commitment to His covenantal promises perseveres amidst the chaos of life and trumps any of your record of sin. No matter what, God keeps His covenant. And that’s the Gospel! 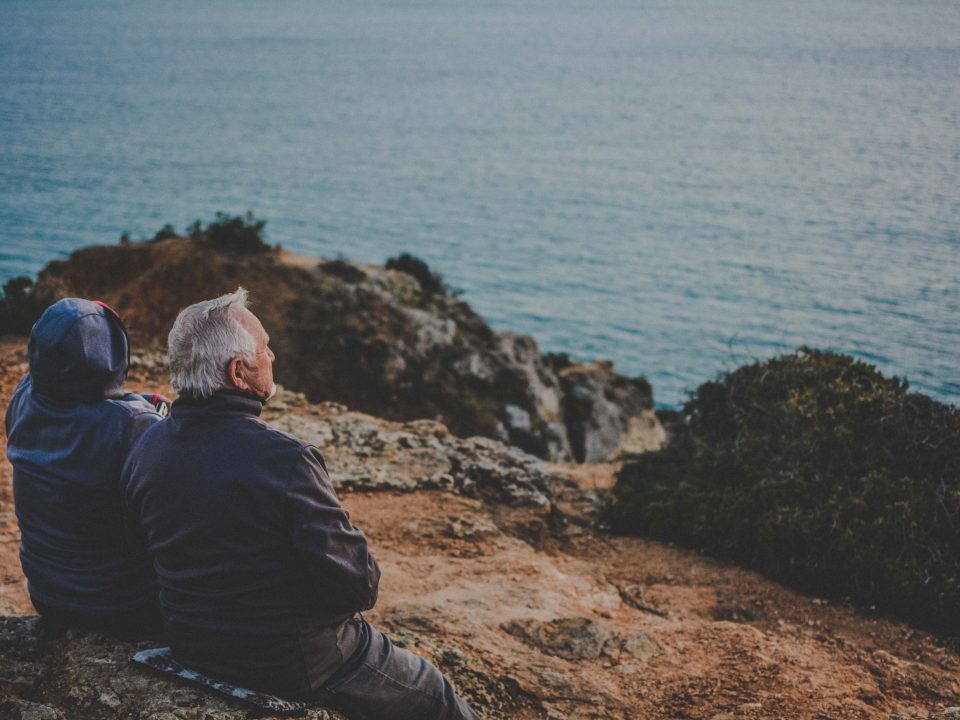 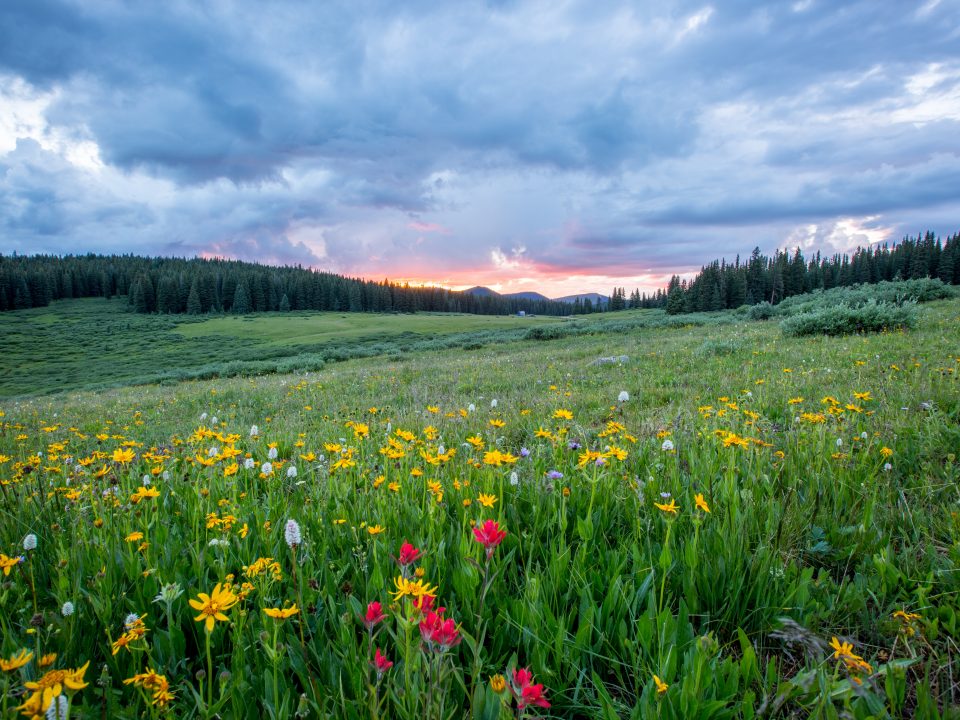 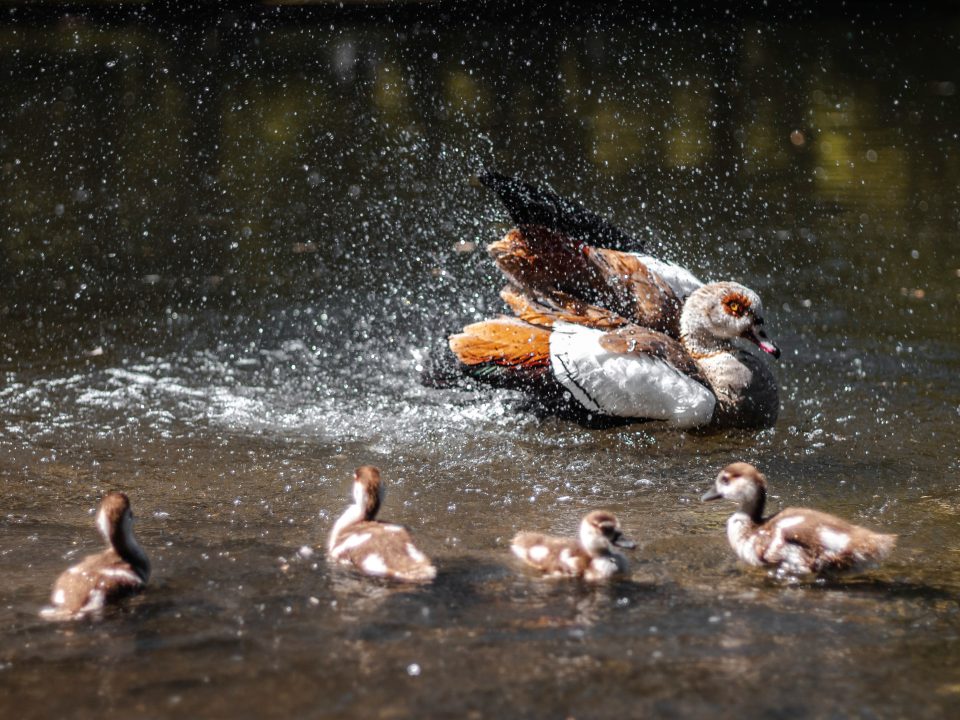 You Belong to God