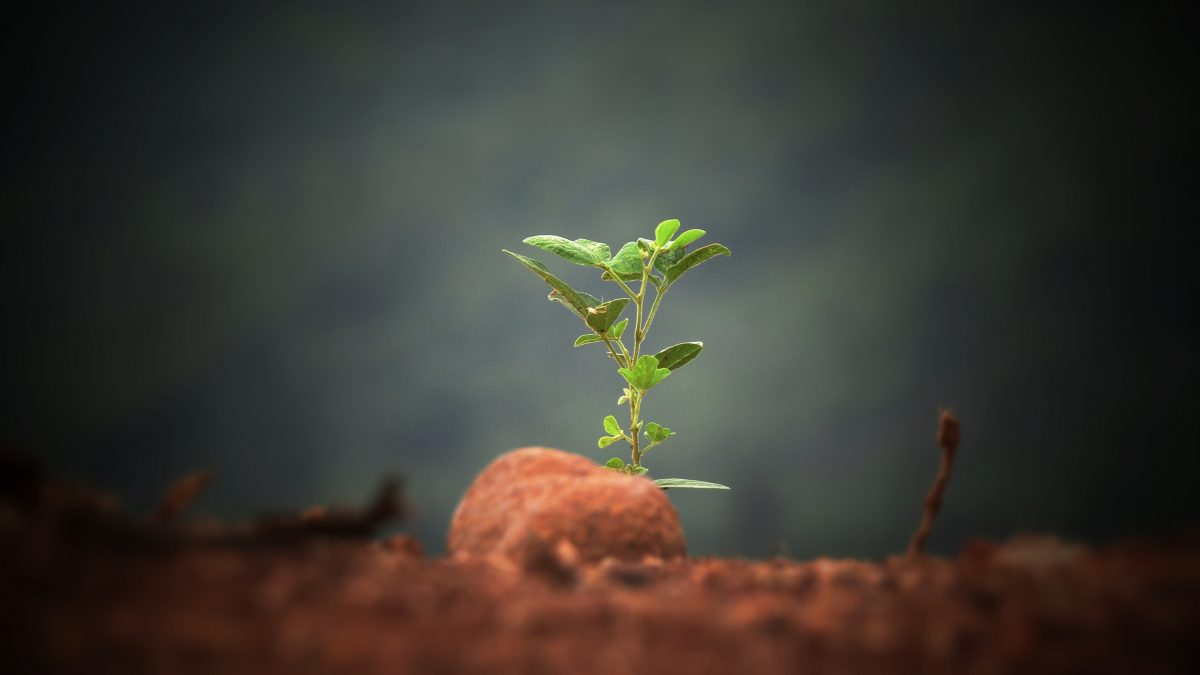 God created life in the beginning, and He offers rejuvenated life every day.

An older saint recently quipped, “I’m retired. I was tired before and, now, I’m tired again. So, I’m re-tired.”

Young or old, everyone seems extra tired during pandemic. In recent devotionals, we’ve explored some of the reasons for our weariness and we’ve exposed the allure of counterfeit sources of energy.

Both rebellion and religion offer false hope of energy for life.

In Jesus’ famous parable of the father who had two sons (the story in Luke 15 normally called the parable of the prodigal son), the younger son was allured by the spirit of rebellion and the older brother was deceived by the spirit of religion. The younger said essentially, “I’m tired of your rules, father. I’m tired of the chores. I’m tired of being told what to do. I’m tired of living under this roof. I want to be my own person and do whatever pleases me.” So, he wandered to a far off land where there was no one to tell him what to do. But rebellion bankrupted the younger son literally and figuratively.

The older brother, on the other hand, stayed dutifully at home, trying to work his way into favor. His attempts to garner favor through being good, left him angry and distant: “But he was angry and refused to go in. His father came out and entreated him, but he answered his father, ‘Look, these many years I have served you, and I never disobeyed your command, yet you never gave me a young goat, that I might celebrate with my friends. But when this son of yours came, who has devoured your property with prostitutes, you killed the fattened calf for him!’” (Luke 15:28–30, ESV)

The younger son found no life in rebellion and the older son found no life in religion (performance-based living). But, as my Uncle Stanley once noted, there is a third son in the story. It is the Son who is telling the story. The Son of God came to give us abundant life (John 10:10) not through endorsing our licentiousness nor through forcing our dutiful obedience to the law. The Son of God gives energy for life by making genuine relationship with the Father possible. Though rebellion tempts the weary by the allure of pleasure, it brings no lasting refreshment. Though religion tempts the burdened by the promise of praise, it brings no authentic peace. Relationship—the personal, up-close love of the Father—is what energizes us. That’s what Jesus has made possible. And that’s the Gospel! 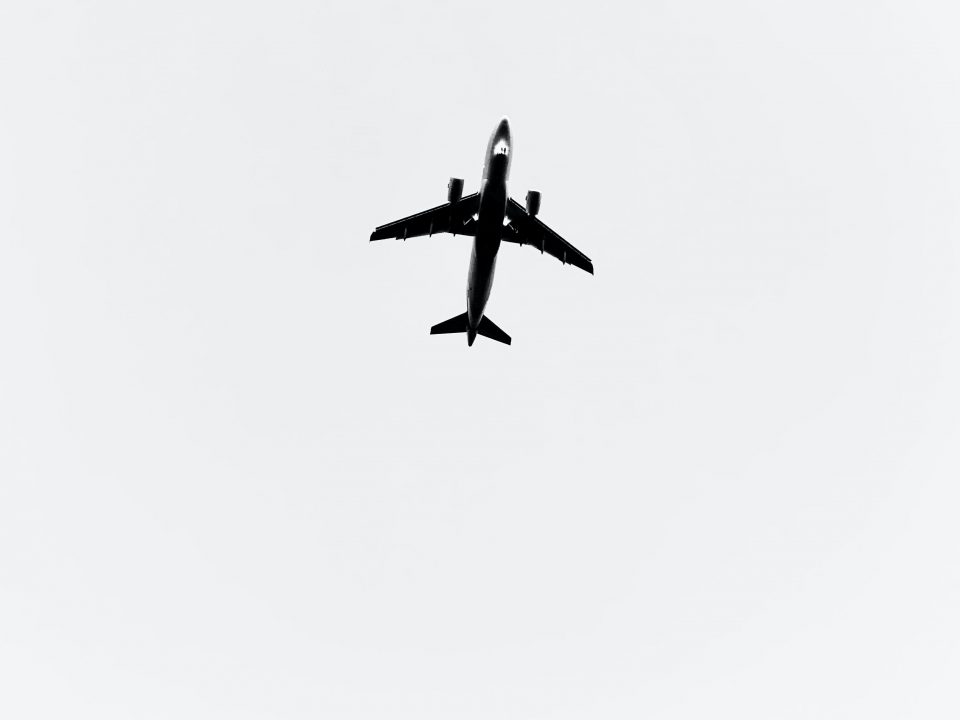 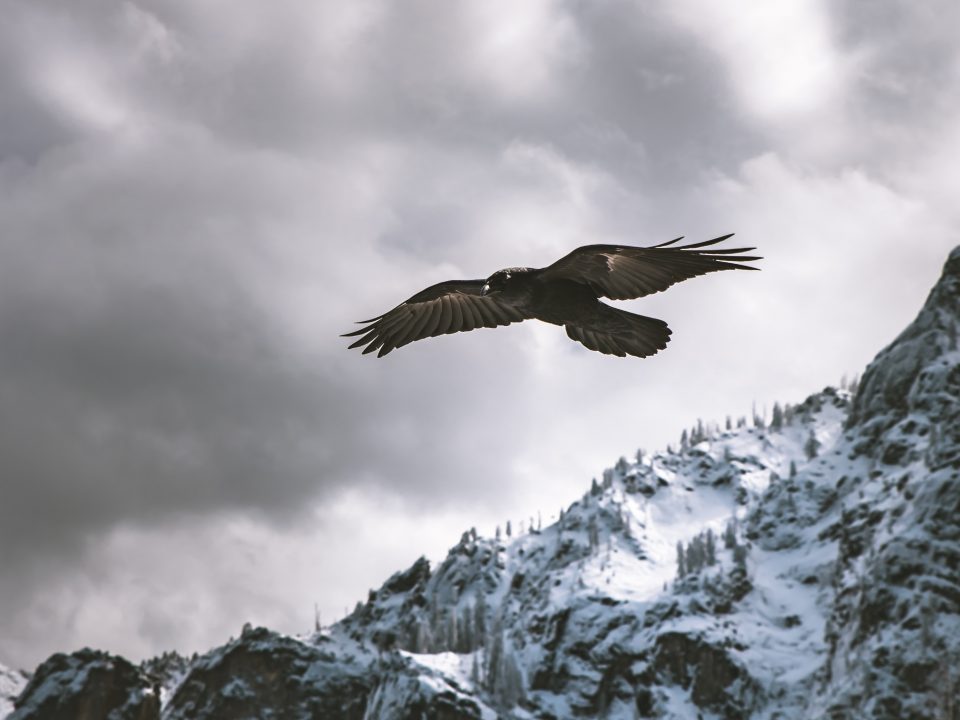 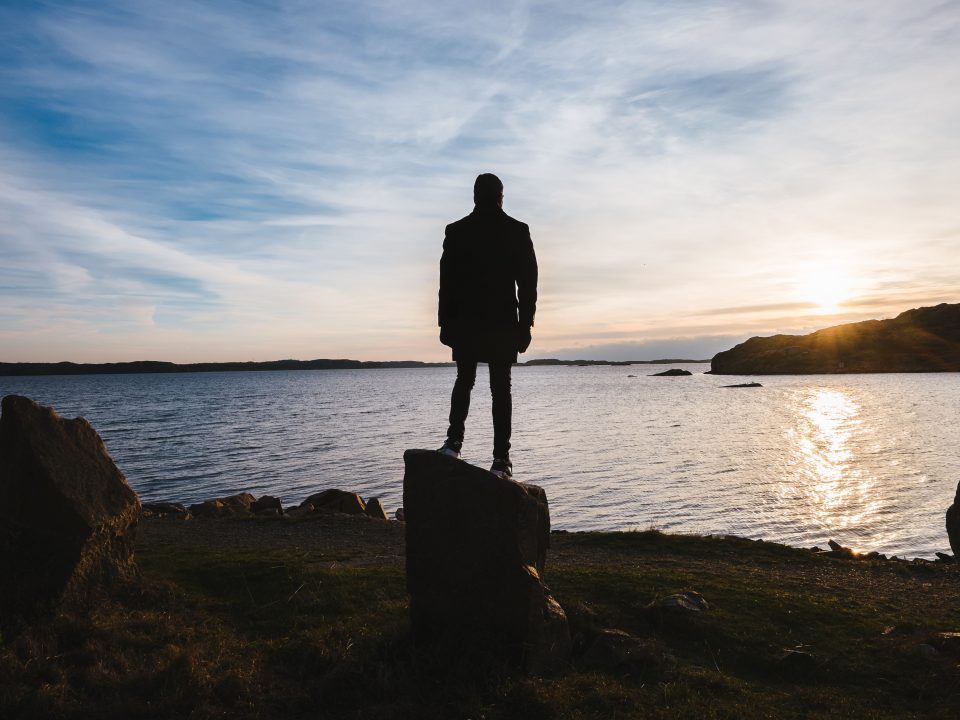