The Peace of the War 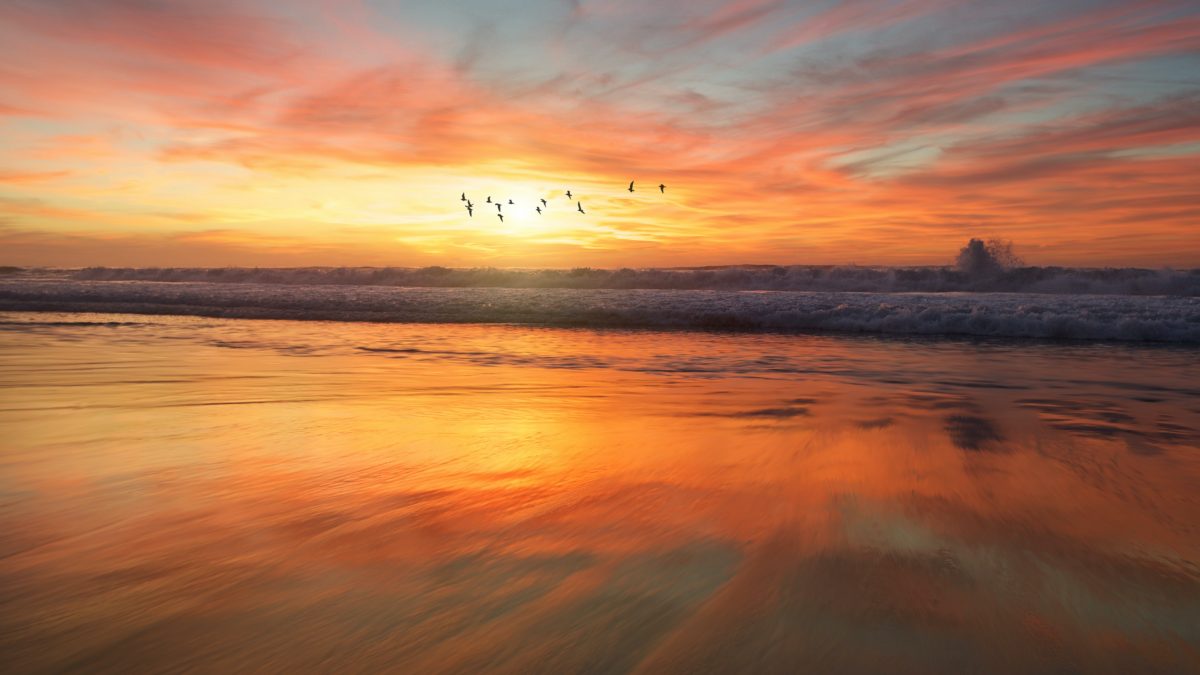 Peace isn’t the absence of battles—it is the presence of well-being in the midst of the conflicts.

When King David interviewed his soldier, Uriah, the king asked a question that seems bizarre to modern ears. The English translation “how is the war going?” doesn’t reveal the puzzling nature of 2 Samuel 11:7. The verse literally reads:

How strange. David wanted to know about the “peace of the war.”

The question of life isn’t “when will my war be over?” Here’s the real question: “is my war going well?” In this world, until Jesus returns, we will always be in a spiritual battle. Jesus never promised that we’d have no trouble (in fact, He assured the opposite). But He did promise that, by His grace, we could prosper amidst the battles of life.

When the Hebrews conquered Canaan under Joshua’s leadership, they didn’t fight and then enter the Promised Land. The Promised Land was also their battleground.

If you’re facing giant-sized struggles it doesn’t mean that you are outside the Promised Land—it could mean that you are squarely in the will of God and right in the middle of God’s glorious plan for your life.

I’ve noticed that we greet one another differently in the midst of global pandemic. We don’t say glibly, “Hey, how are you?” No. We assume that others are facing wearisome challenges, so we say, “Hey, are you hanging in there?”

Perhaps we should just ask, “How’s the peace of your war?” And that’s the Gospel! 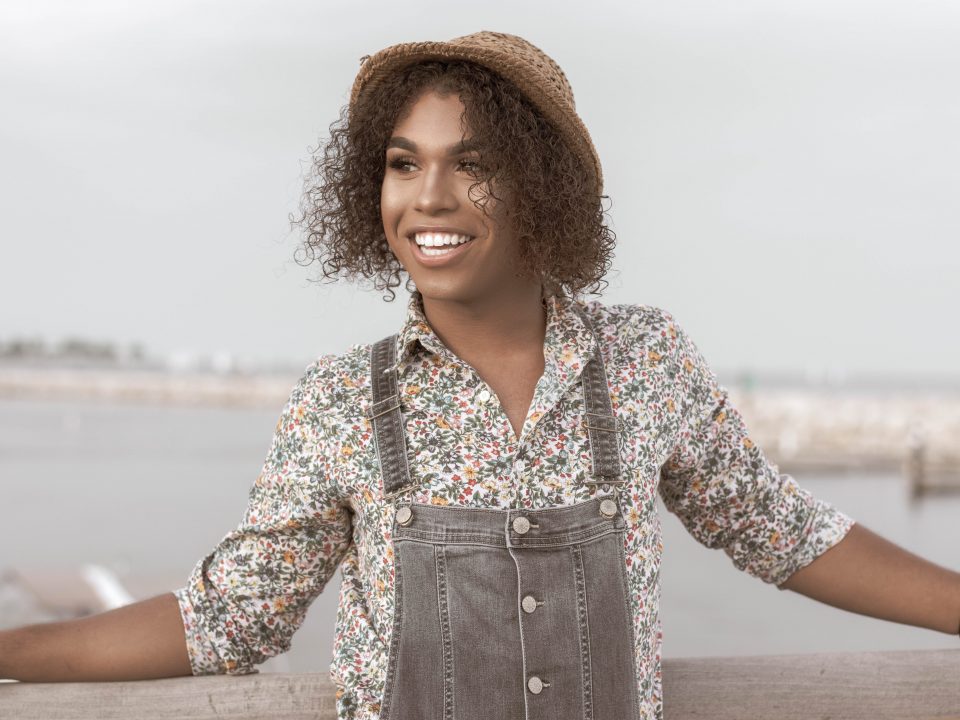 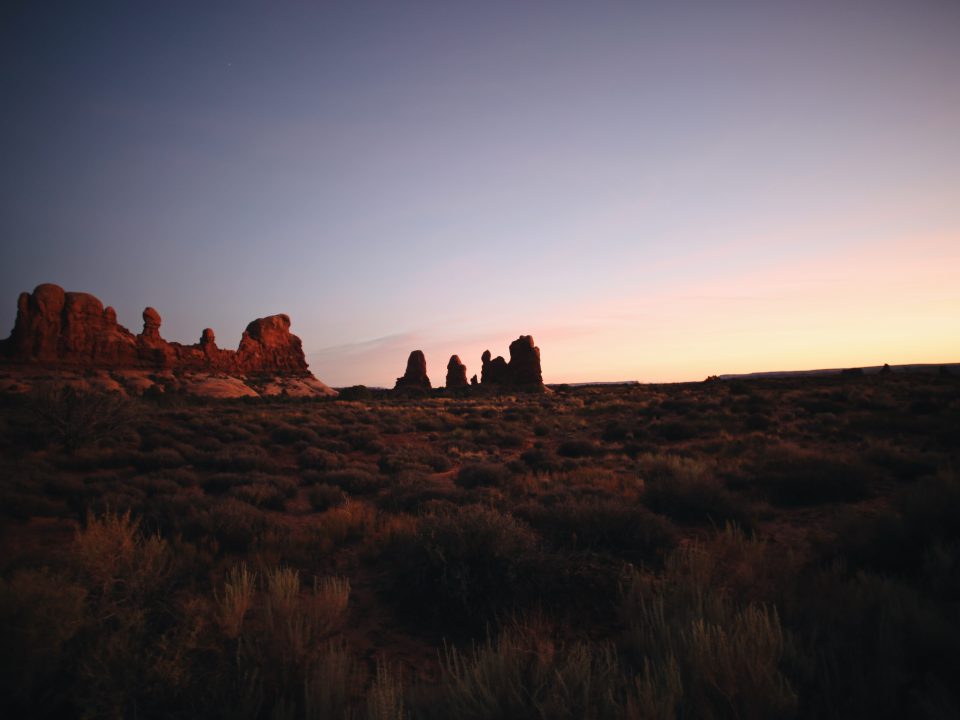 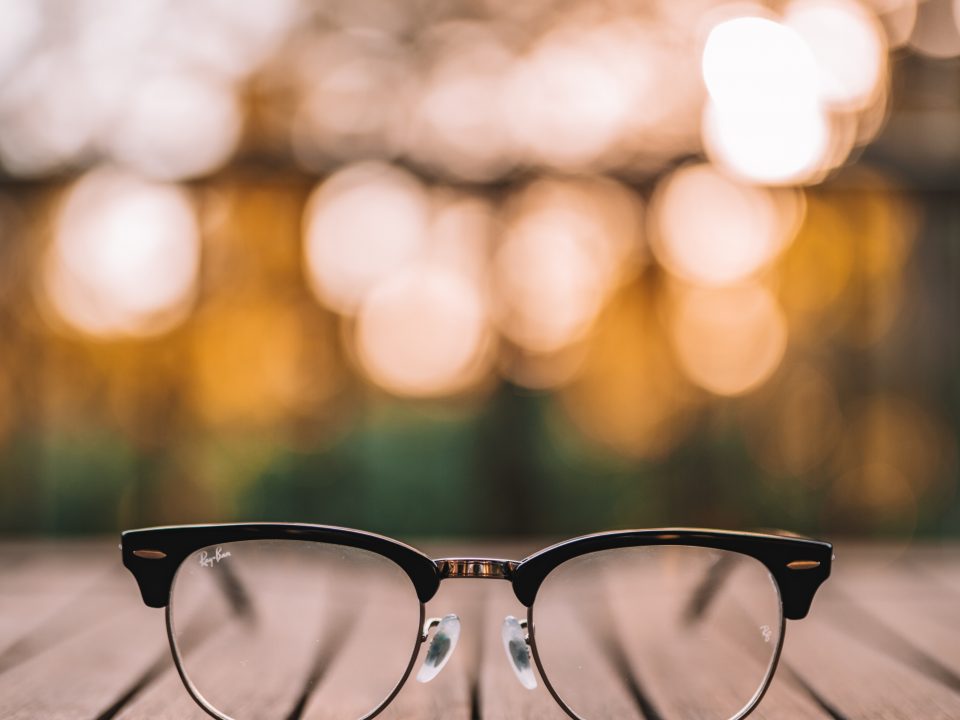