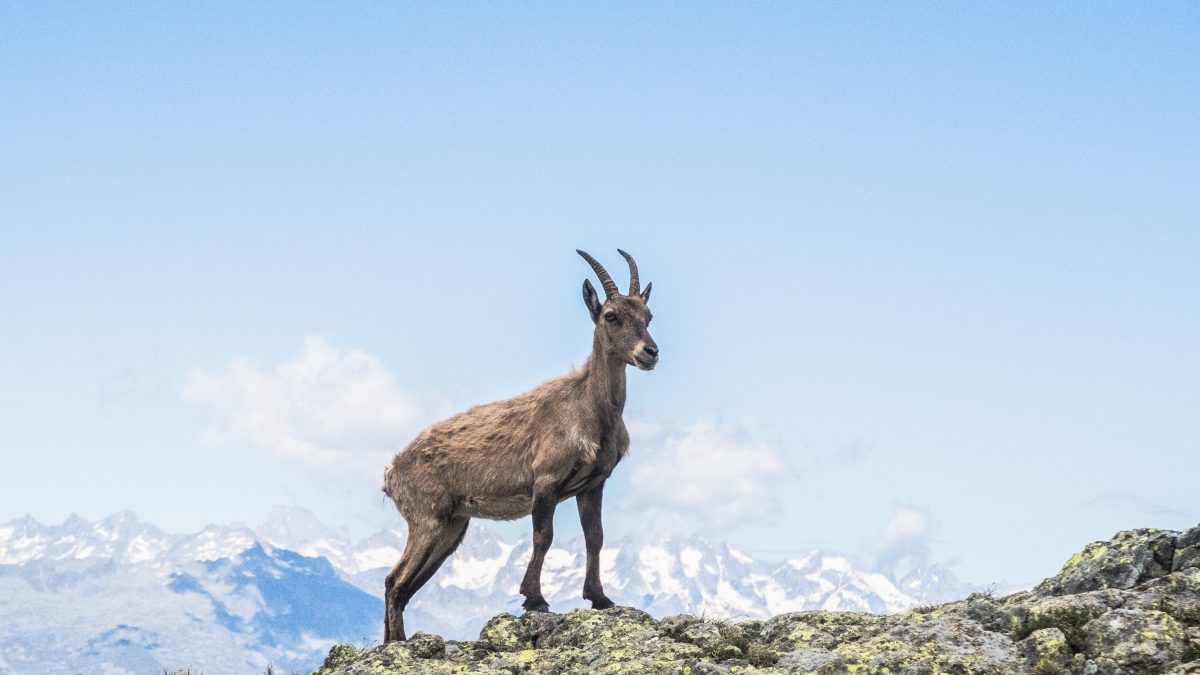 Jesus isn’t only the Lamb who takes away the sin of the world; He’s also the scapegoat who has born our shame.

There were two goats on the mysterious Hebrew Day of Atonement.

We point to and preach about the goat that was slaughtered to pay for the sin of the people. We know that goat. Its blood is the payment for our debt – the way of salvation. Aaron took its blood behind the veil, sprinkled it on the atonement cover in the Most Holy Place and, for the moment, for a season, the sin-debt was paid.

We know about the innocent animal whose blood was shed on the Day of Atonement, because we remember the blood of the Passover lamb on the doorposts of the Hebrew huts in Egypt. We preach about the blood that was shed because it foreshadows the heart of our story – worthy is the Lamb that was slain for us.

But there was a second goat: the scapegoat. God instructed Aaron to “lay both his hands on the head of the live goat, and confess over it all the iniquities of the people of Israel, and all their transgressions, all their sins” (Leviticus 16:21, ESV).

They needed a second goat because, though the sin of the people was temporarily covered, the shame lingered on. We not only need forgiveness of our debt – we need healing of the inward feelings of condemnation.

This deep yearning for some way to shift our shame is the reason there are scapegoats in the sandlot on the school ground. Hey, everyone, look at Johnny; he can’t make it across the monkey bars – ha, ha, ha. Look at Johnny; he throws a ball like a sissy. Ha, ha, ha. It’s the reason that often one child in a family seems to receive all the blame. It’s the reason for racism and the holocaust. Instead of taking their shame to God for healing, people try to lay their shame on a scapegoat.

Shamed people shame other people. And if there is a scapegoat who is willing to bear the shame of others, that scapegoat will be heaped with more and more condemnation.

But you’re no scapegoat. You aren’t designed to bear anyone’s shame – not even your own. Christ bled to pay your debt. But He also took the scorn of hell on your behalf. You don’t have to be anyone’s scapegoat; Christ has already gone to the wilderness for you. And that’s the Gospel! 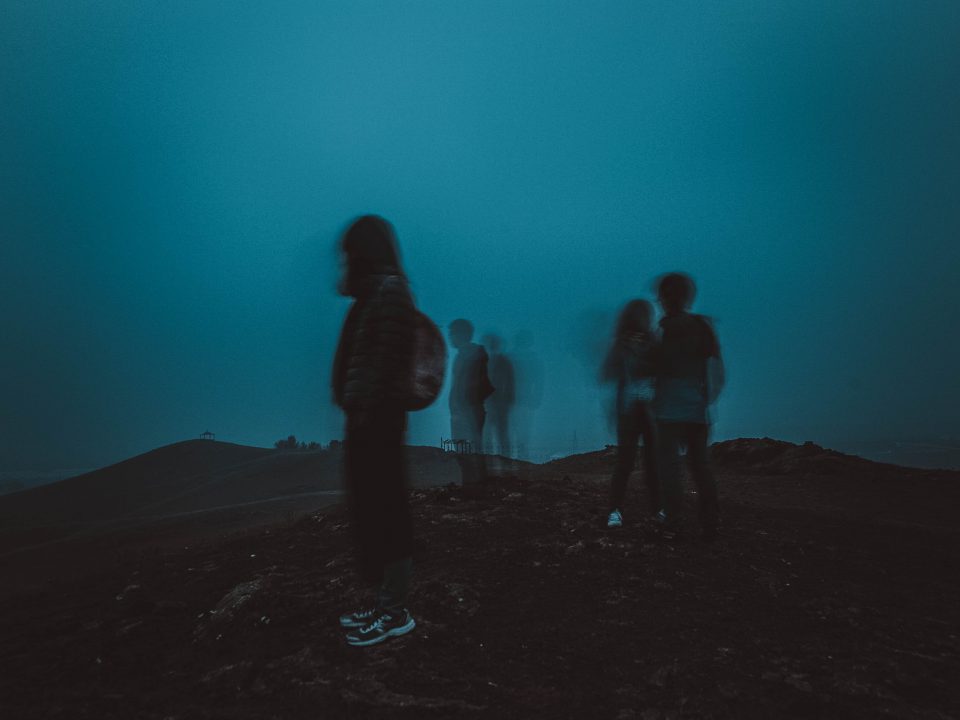 The Agony of Victory 2 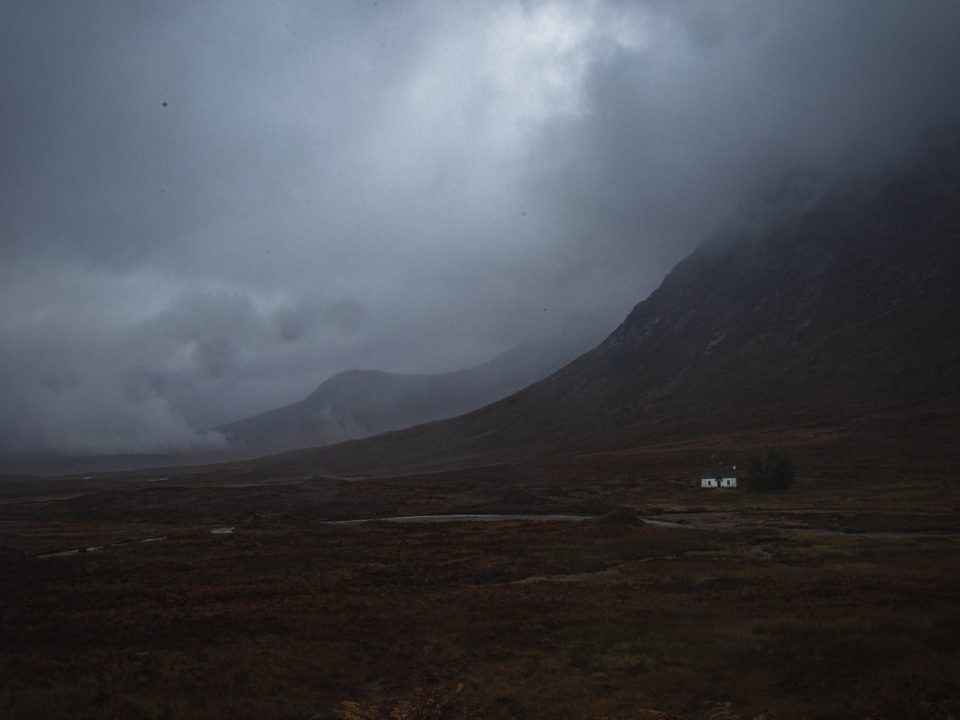 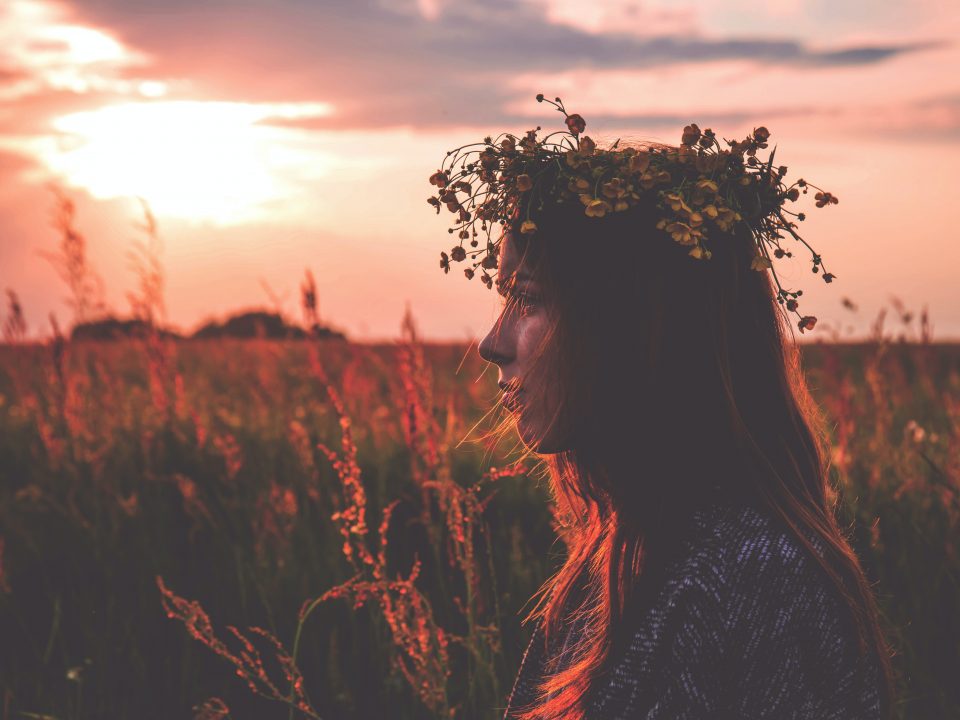