The Shame of Religion 2 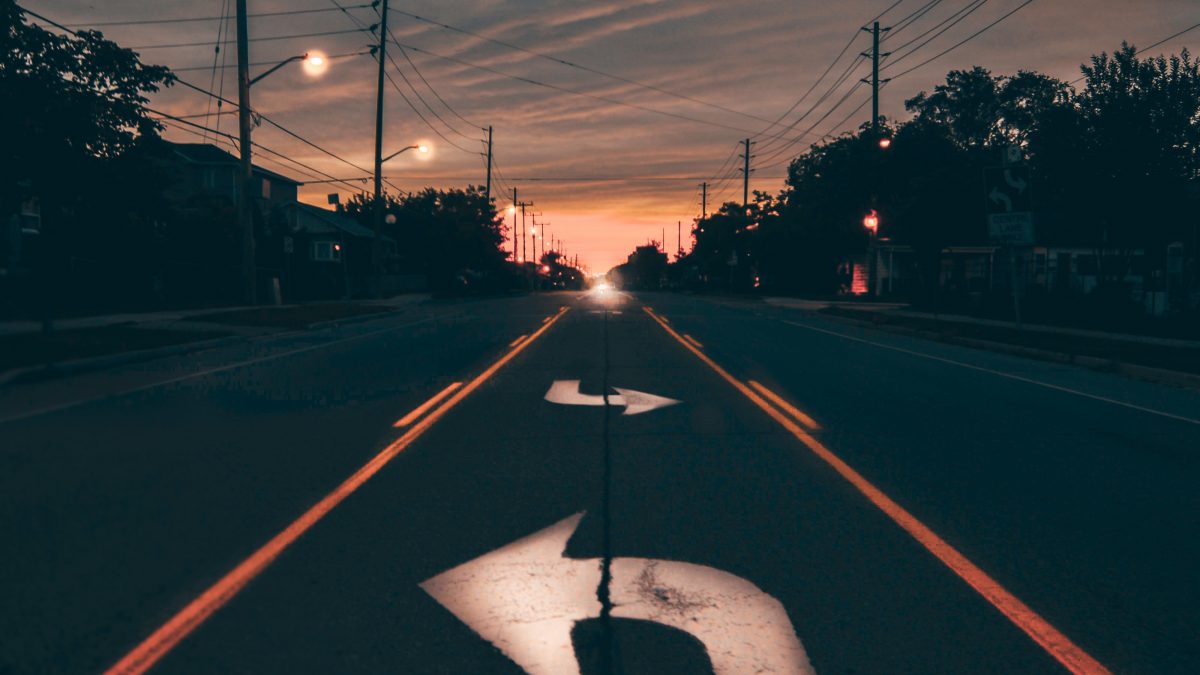 Christ didn’t come to give us a modified Old Covenant – He ushered in a New Covenant! It is utterly new and altogether better than the Old.

The Old Testament records the story of the covenant God made with Israel by which Israel would be the treasured possession of the one true God. The same narrative also tells of the recurring failure of God’s people to keep their side of the covenant. Their continued violation of God’s law and their recurring idolatry led to their eventual exile, but God could not forget His people. For century upon century, sacrifice after sacrifice, God’s wrath was poured out on innocent animals instead of the guilty people, and He promised His beloved that a better way was to come.

The new way was most famously forecast by the prophet Jeremiah:

“Behold, the days are coming, declares the Lord, when I will make a new covenant with the house of Israel and the house of Judah, not like the covenant that I made with their fathers on the day when I took them by the hand to bring them out of the land of Egypt…” (Jeremiah 31:31–33, ESV).

What would be so new about this New Covenant?

Herein is the glorious vista. The Old Covenant was between God and the people of Israel. If they would obey, God promised, they would be blessed. There were covenantal promises made, blood shed and a sacred meal was shared.

Thus, you are blessed with every spiritual blessing – in Christ. You’re in relationship with God because a New Covenant was made and kept on your behalf in Christ. And that’s the Gospel! 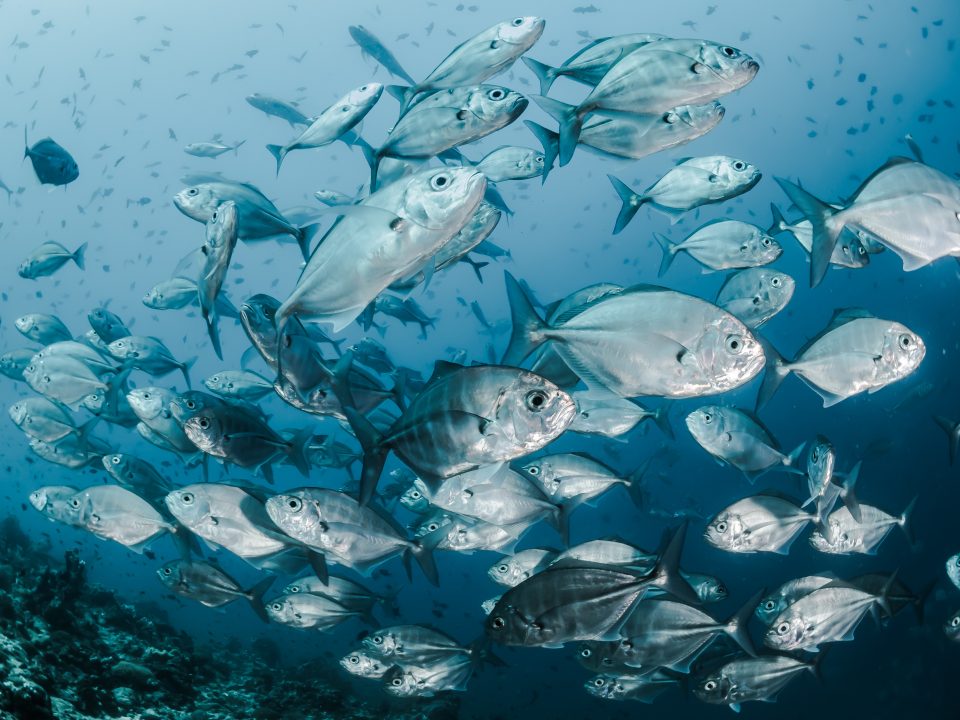 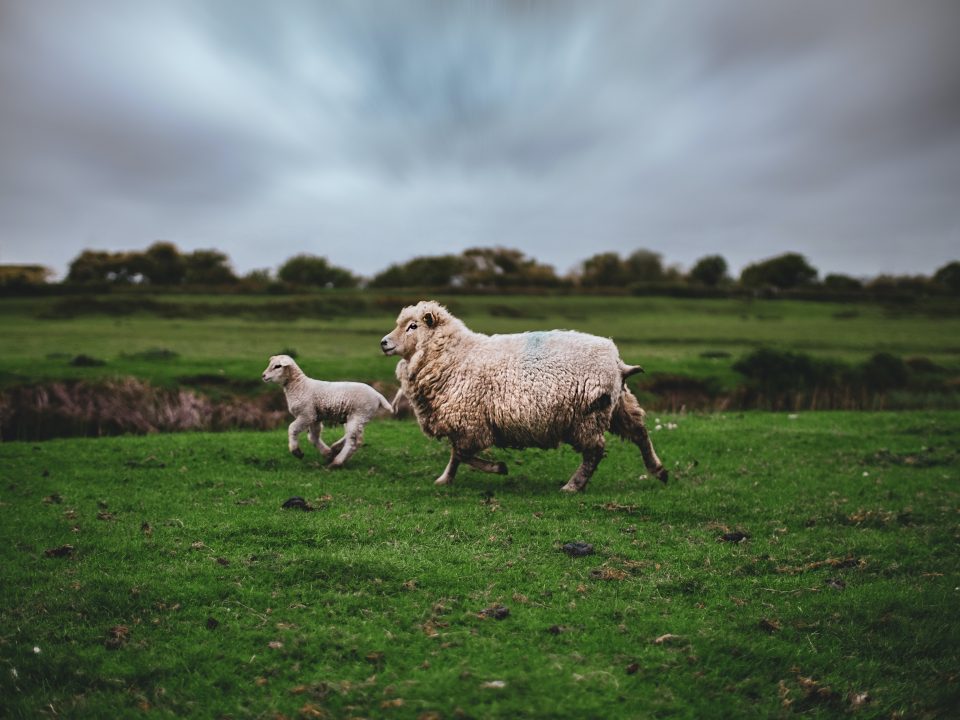 Rest in the Pasture. 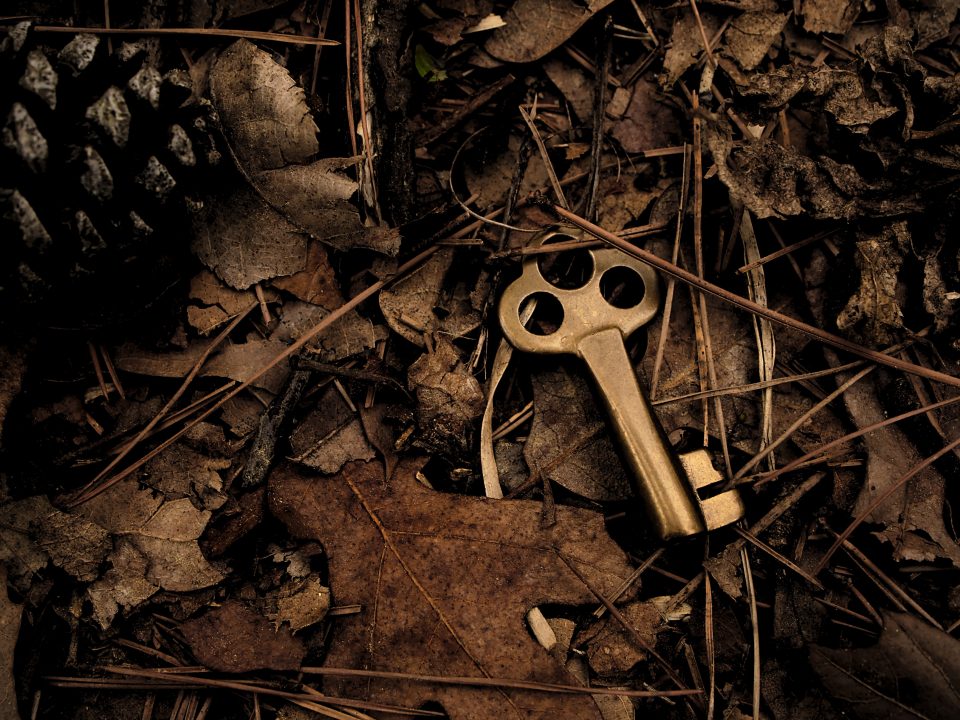 No Lack of Manna