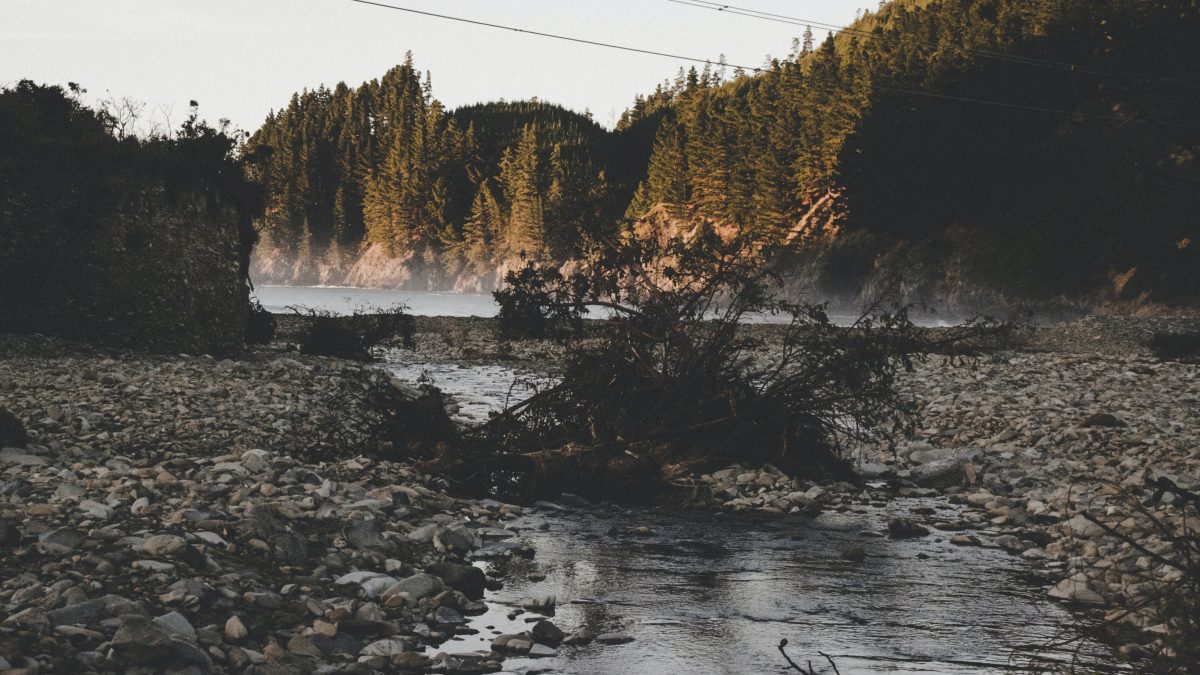 In old English, “God rest you merry, gentlemen” literally means, “May God keep you glad, gentle ones.” The hymn is figuratively addressed to the Bethlehem shepherds who are terrified at the sight of the angel. The angel comforts them with good news, essentially saying, “Be of good courage.”  The unknown writer of “God Rest Ye Merry, Gentlemen” may have had the angel’s exhortation in mind because some have suggested that, in Old English, “merry” not only carried a connotation of “mirth,” but also of “might.” Gallant soldiers were called “merry men.” Robin Hood’s famous cohorts weren’t called “Merry Men” because they were so jolly, but because they were so brave. From that angle, it makes sense to think of ourselves as Jesus’ “merry men!”

Receive today’s blessing grounded in the assurances of Romans 8:16-17:

God rest you merry, gentle one,

Let nothing you dismay!

God aims to keep you merry,

You’re a child of God,

An heir of God,

A co-heir with Christ.

In the righteousness and rewards of Christ.

Robin Hood had his “Merry Men”

But God has more— 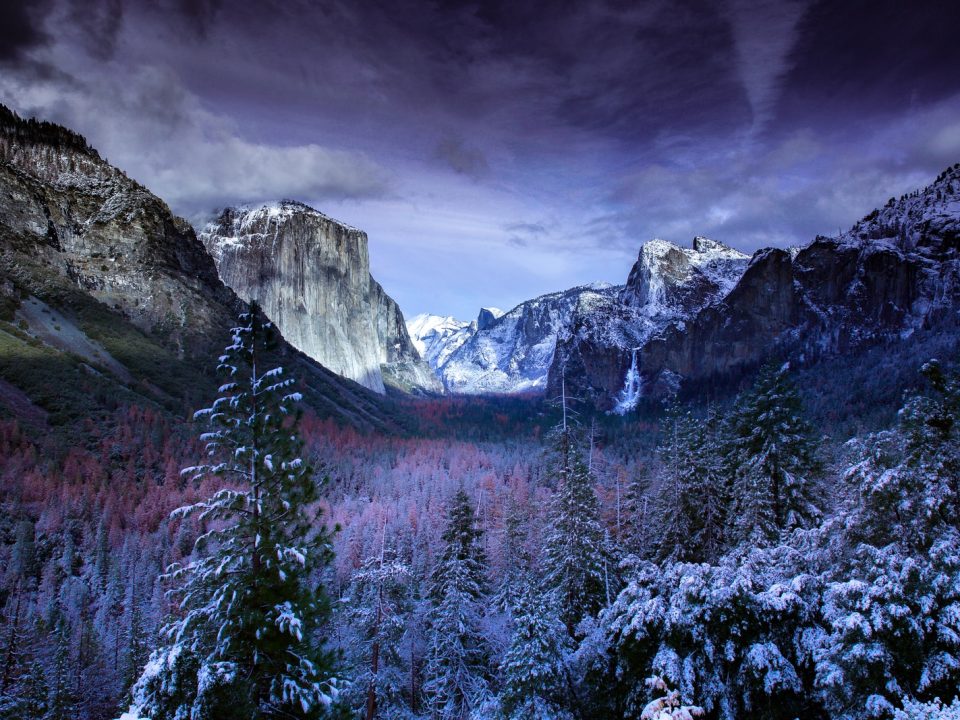 The blessing of One born and given 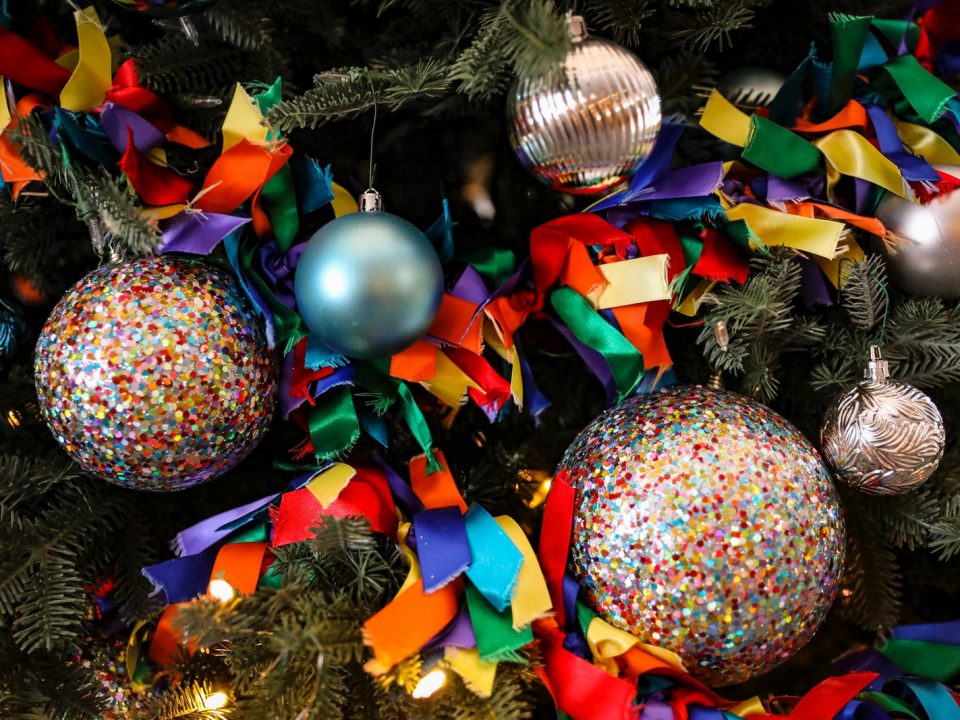 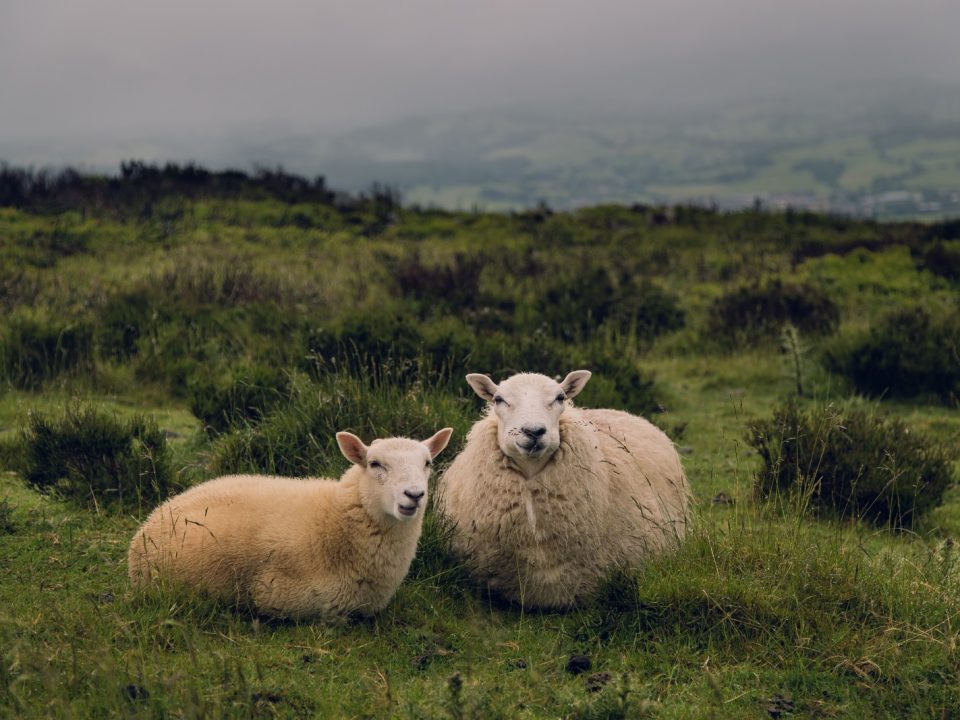 A Blessing to Know God’s Nearness