The Ephraim and Manasseh Blessing 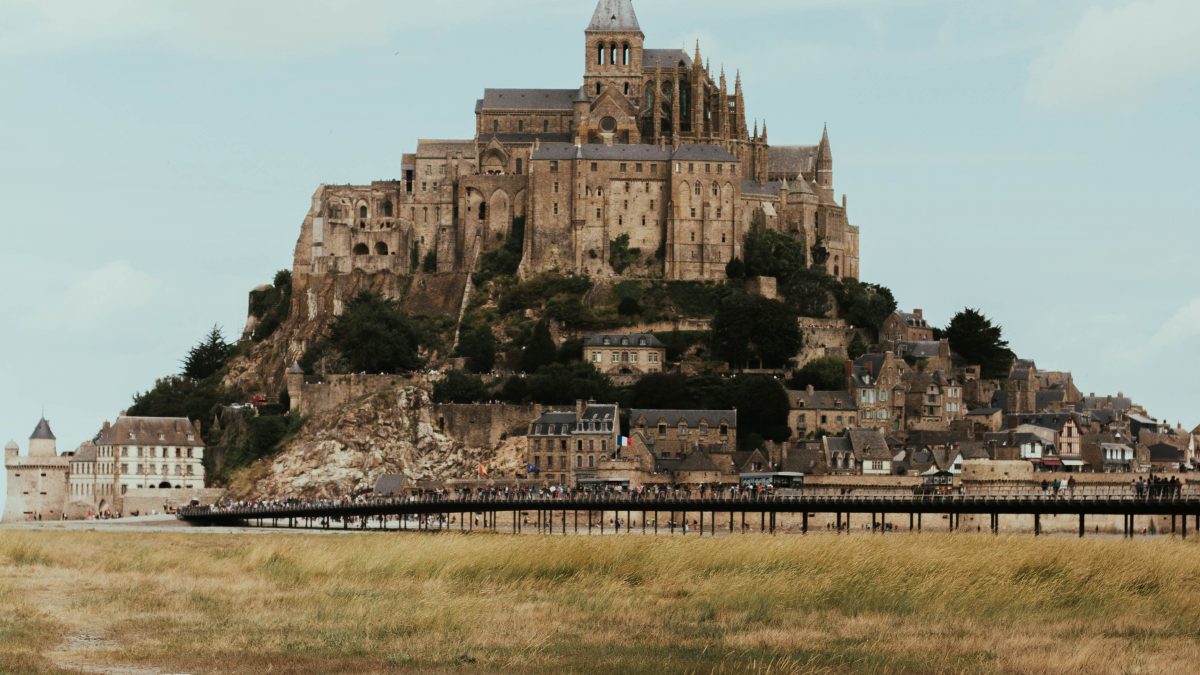 In Christ, you’re an adopted child,

God wants you to be like Ephraim and Manasseh

Because, before his words of blessing,

He treated them as his own,

Who became the twelve tribes,

Who inherited the Promised Land.

Not a generation removed,

A co-heir with Christ.

And, as the Roman law dictated in Jesus’ day,

You cannot be unadopted.

You’re His for good.

You belong to God, so fear less …and less

Until you become fearless

And totally secure in the adopting love of God.

Today’s blessing is inspired by the beautiful scene of Jacob blessing Ephraim and Manasseh which began with the words of adoption:

Genesis 48:5 (ESV) — 5 And now your two sons, who were born to you in the land of Egypt before I came to you in Egypt, are mine; Ephraim and Manasseh shall be mine, as Reuben and Simeon are.

As I explain fully in my new book, The Power to Bless (Baker Books, releasing Feb 2, 2021), blessing is counter-cultural. The world withholds blessing in order to motivate, like a dangling carrot: “If you perform better, maybe I’ll accept you and bless you.” But it doesn’t motivate us or transform us to withhold love—rather, God changes us by giving us His unfettered love. To be a Christian begins with knowing ourselves to be adopted sons and daughters. When Jacob prepared to speak blessing over his grandchildren, he first adopted them formally so they would have a share of the Promised Land. You’re an heir. And that’s the Gospel! Be sure and get my new book to learn all about it.  Pre-order the book today from Amazon and get the audiobook version FREE! 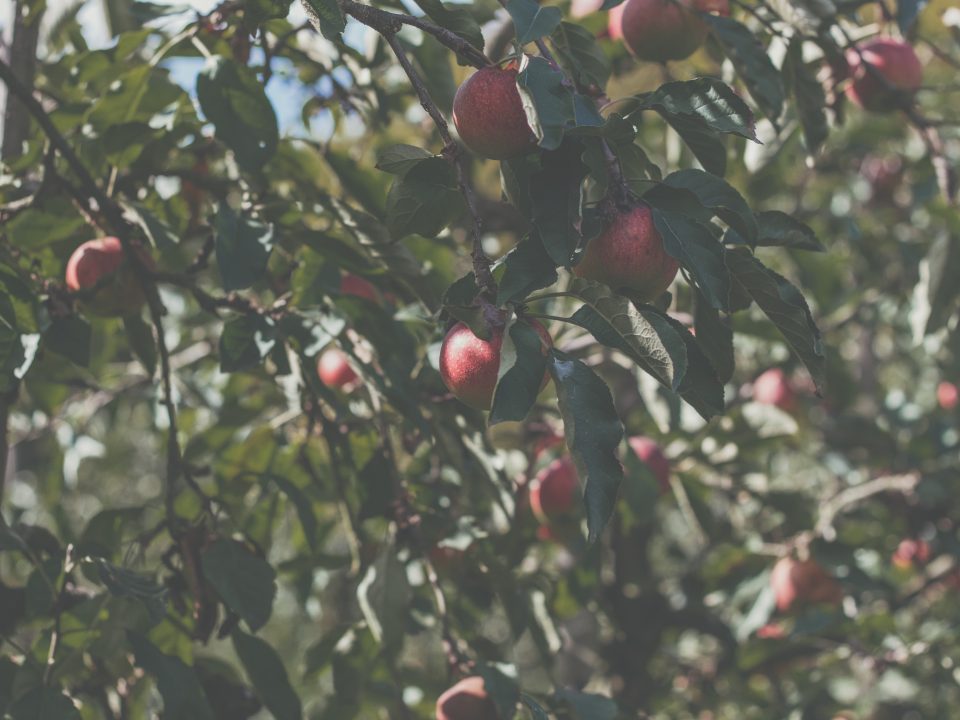 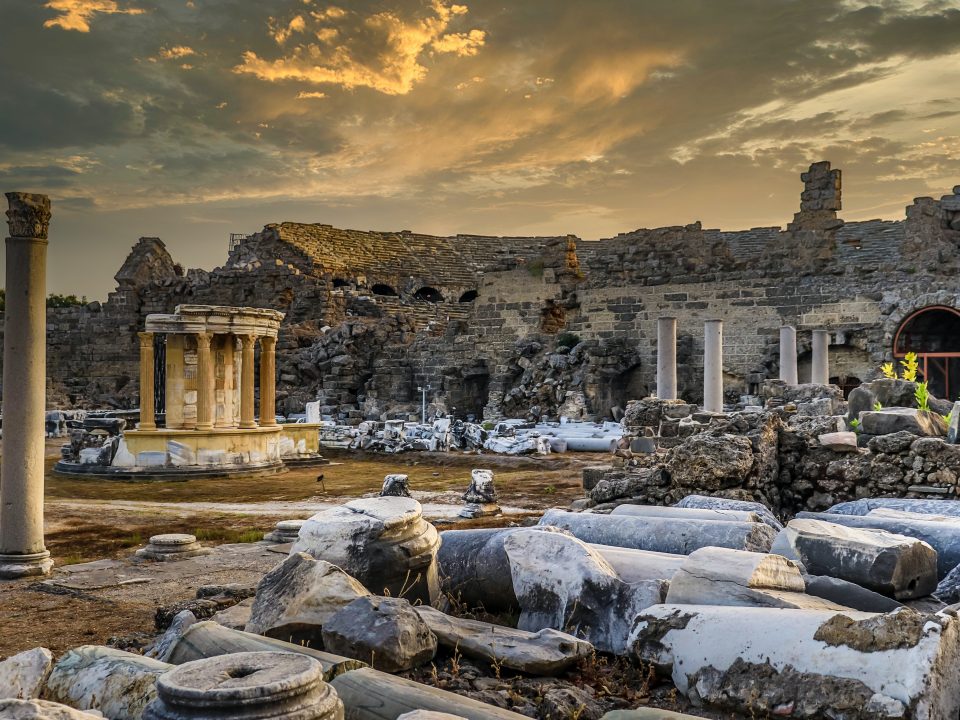 Rebuilding on Top of the Ruins 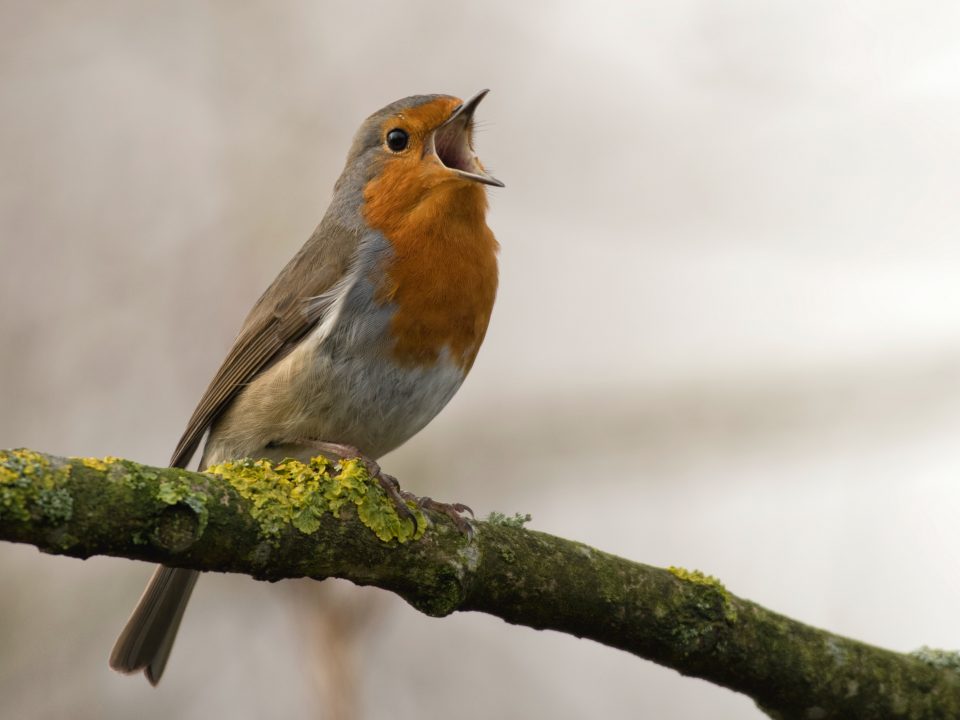 The Blessing of Freedom