The blessing of Jesus’ commands

God longs to restore you 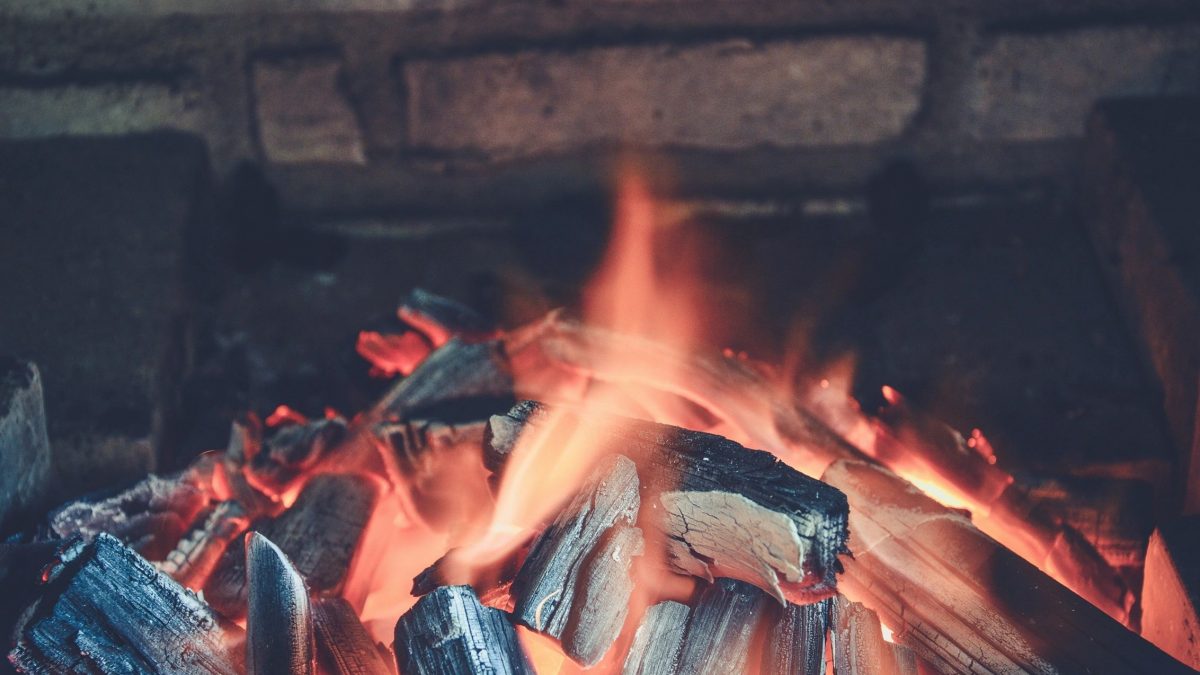 When Jesus gives you an assignment, it isn’t law, it’s grace.

After a night of fruitless toil on the Sea of Galilee, Peter and his fishing crew were washing their empty nets when Jesus approached them.

They were professional fisherman who knew the waters of that 13-mile-wide lake as well as anyone. Sometimes, despite our best efforts, we just aren’t productive.

I can imagine how skeptical and exasperated Peter felt when Jesus told him to “Put out into the deep and let down your nets for a catch” (Luke 5:4). Peter might have rolled his eyes, but when they dutifully followed the Lord’s command, they had the biggest catch of their lives.

When we understand the grace that is ours in the New Covenant, we no longer dread commands from God. We aren’t under judgment when we disobey the Spirit’s promptings—we just miss blessings He yearns to give us.

When I was in tenth grade, I made the varsity soccer team at Page High School, but I hardly played. That soccer team won the state championship and it was an honor to practice with the guys and experience victory as a team. But I only made it to the playing field that year if the game was securely in hand.

If you sit on the bench most of the time, the sweetest sound you can hear is your coach commanding you to get in the game: “Wright, get in there at the right wing.” The command is the blessing.

If you’re lost in a rural area with no GPS or cell signal and stop to ask a farmer for directions, how do you respond when he tells you to take the second left and, at the dead end, turn right and it will take you to the highway?

You don’t say, “Who are you to tell me what to do?” Of course not, you thank someone when they give you helpful directions.

Inside the command (“take the second left”) is the blessing (finding your destination).

We’ve been so burned by religious legalism that we often assume that instructions, directions and commands from the Lord are negative–artifacts of the Old Covenant. Not so! The commands of Jesus aren’t expressions of law but of grace. And that’s the Gospel! 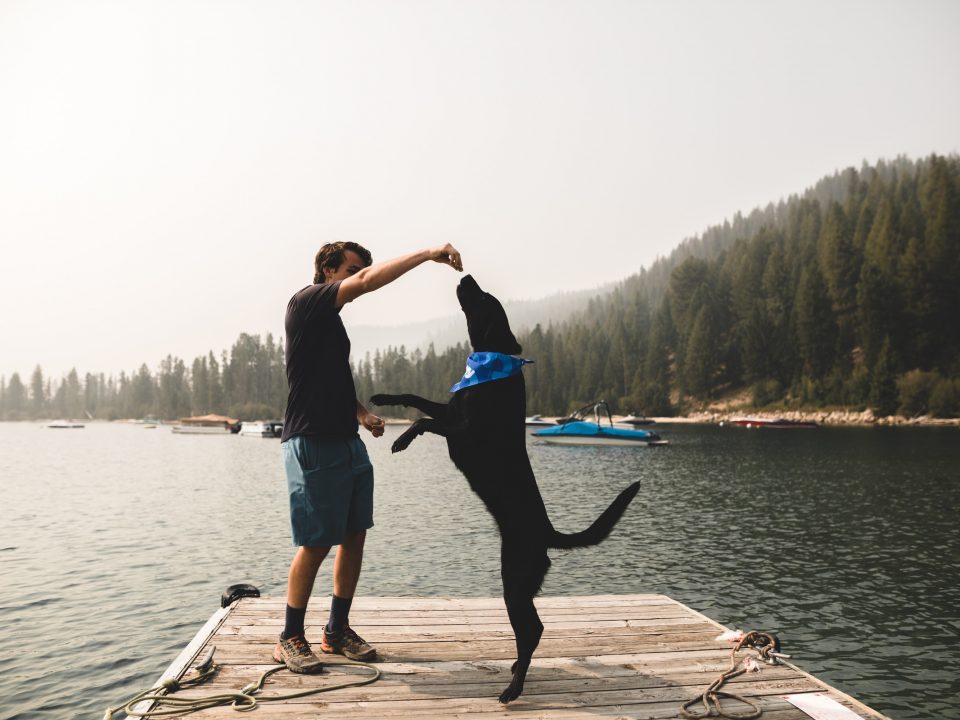 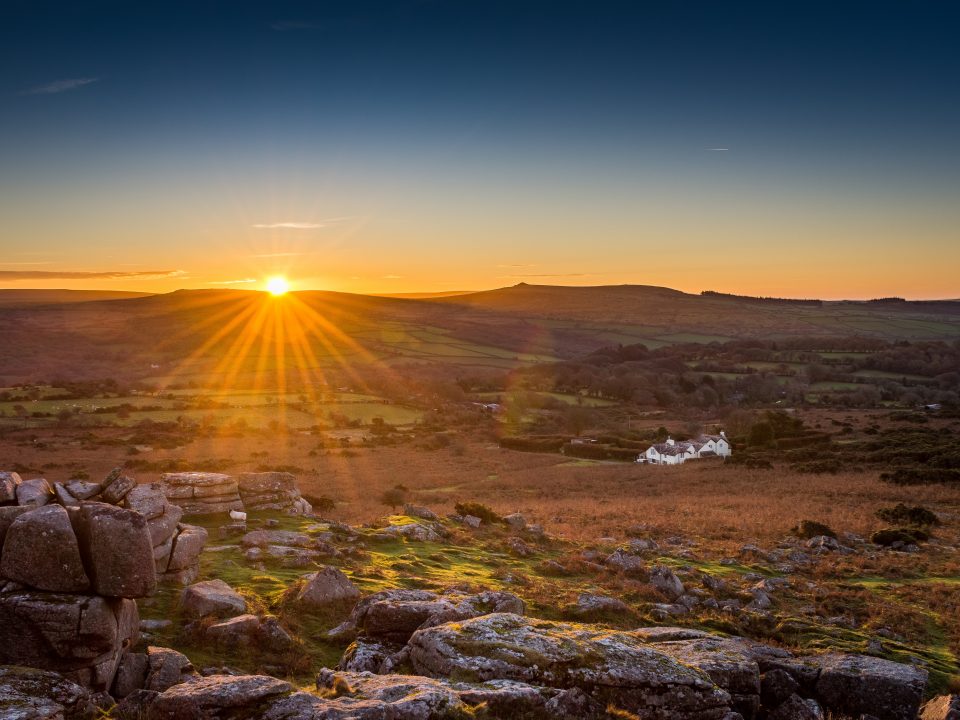 Joy in the Morning Blessing