The blessing of Jesus’ commands 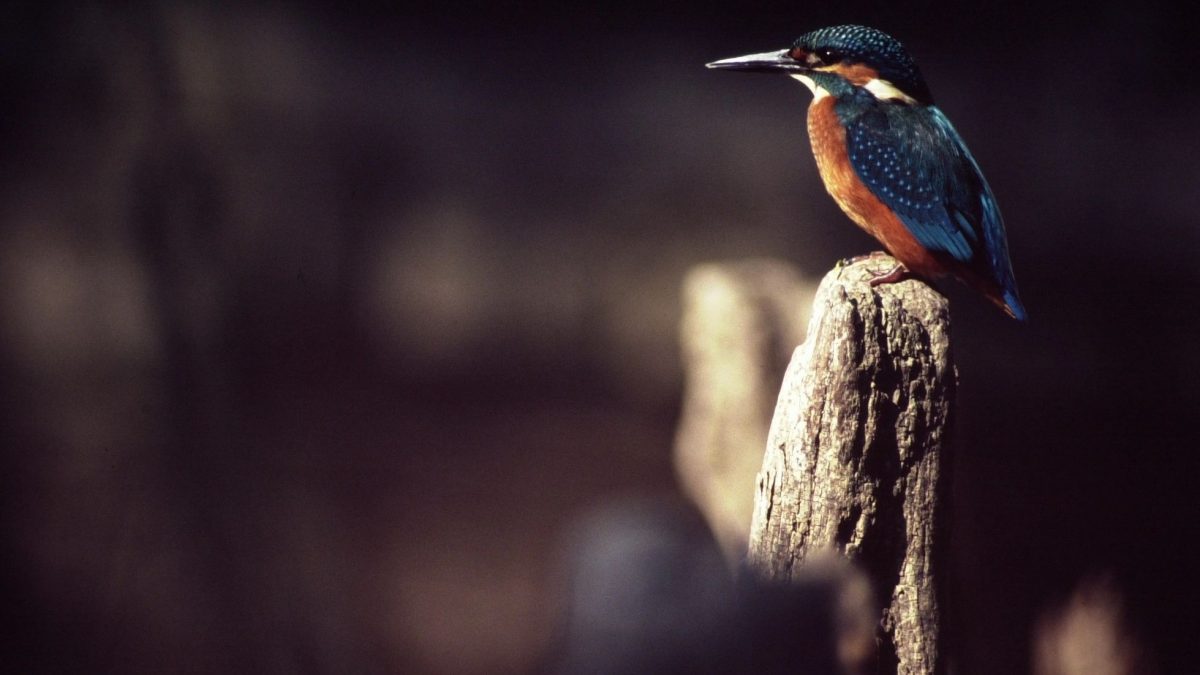 My spiritual father, Dudley Hall, taught me years ago that inside of every divine command is a promise.

After Peter and his fishing crew had spent an exhausting, futile night on the Sea of Galilee, Jesus gave them a command that must have seem exasperating at the moment: “Put out into the deep and let down your nets for a catch” (Luke 5:4).

The fishing industry was strong on the 13-mile-long, freshwater lake in Galilee. Jewish historian Josephus recorded counting 340 fishing vessels that worked the waters. The catch of choice was the local tilapia (now known as “St. Peter’s fish”), a tasty, mild fish about 18 inches long. Scholars think that the best time to catch the tilapia was at night in the deep—their nets worked best when fish vision was limited.

Simon Peter probably rolled his eyes: “Master, we toiled all night and took nothing!” (Luke 5:5)

But, obediently, the fishermen rowed back to the deep, and cast their nets. Soon, their nets were breaking, and their boats were sinking. The command, “Let down your nets,” wasn’t a life-draining burden—it was a life-giving miracle.

We are under a new covenant, teeming with grace. We are no longer slaves to a cycle of sin, punishment and death. We’re free. God has blessed us fully through the finished work of Jesus. There is no more work of salvation or healing or restoration for us to do. So, when Jesus gives a command, He isn’t a sergeant barking out orders to lowly privates; He is our co-heir sharing His inheritance.

When Christ told the man with a disability to “stretch out your hand,” the man “stretched it out and it was restored…” (Matthew 12:13). When Jesus commanded a paralyzed man to “get up, take up your bed, and walk,” it released a miracle. Peter eventually realized that a command from Jesus was empowering because when he saw Jesus walking on the water, Peter said, “Lord if it is you, command me to come to you on the water.”

In his short first epistle, John summed up the principle: “For this is the love of God, that we keep his commandments. And his commandments are not burdensome” (1 John 5:3).

If you need a miracle, ask Jesus to give you a command. If He tells you to cast your net in the deep for a big catch, you’ll soon be spilling over with fish. And that’s the Gospel!

Forget Not All His Benefits