A Blessing for the Tired Soul

The Best Seat in the House 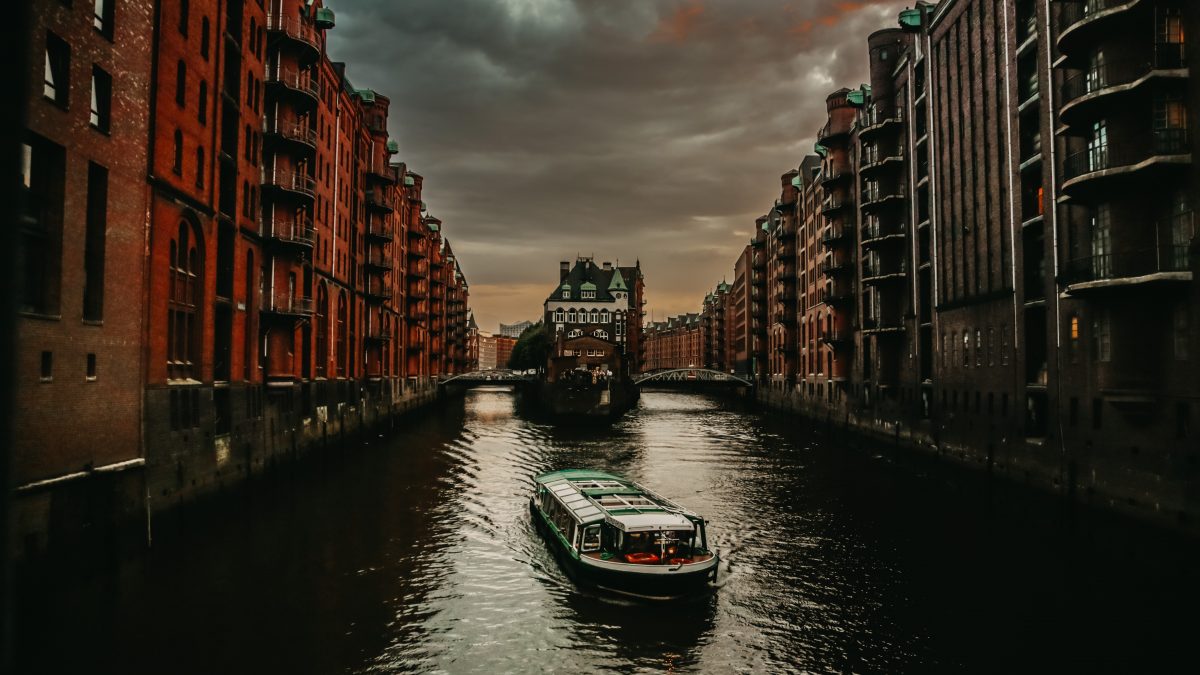 Beloved, you belong to God.

Before God’s voice thundered into the unformed cosmos,

Before He created the Canis Majoris star large enough

Before He set the earth on its elliptical course and started it spinning,

His eyes saw your “unformed substance,” and your days were written in God’s book “when as yet there was none of them” (Ps. 139:16).

or in the towering sequoias of the Redwood Forest.

You are the pinnacle of God’s handiwork.

Or in a radiant rainbow arced across freshly emptied clouds.

You are God’s masterpiece.

I bless you to be as Ephraim and Manasseh

Because, once adopted by Jacob,

Who could never be disowned.

God made you and adopted you.

You are His for good! 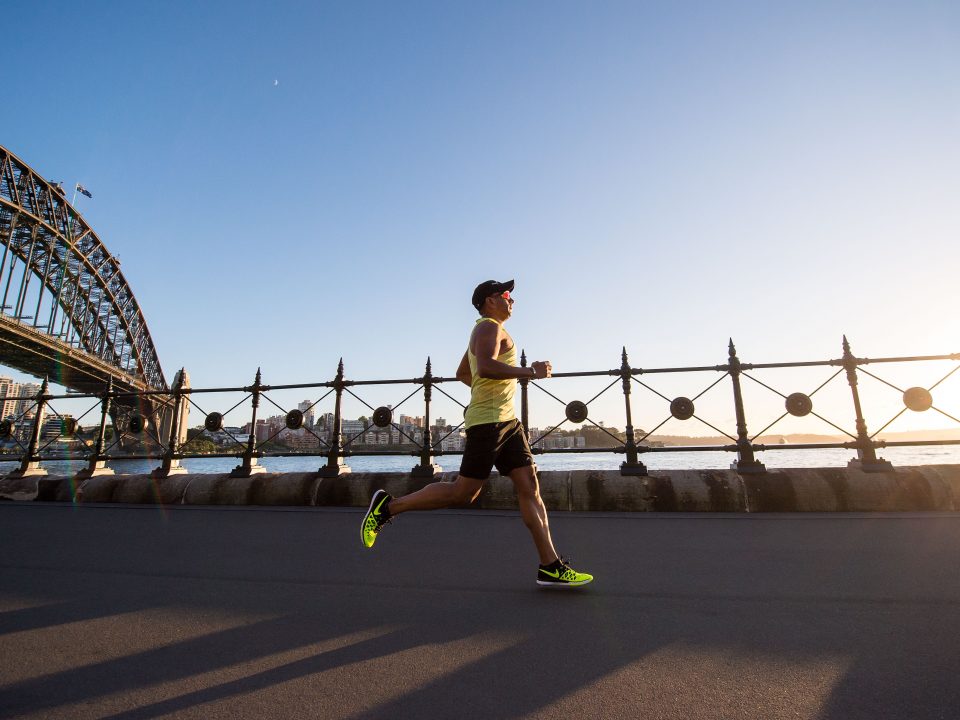 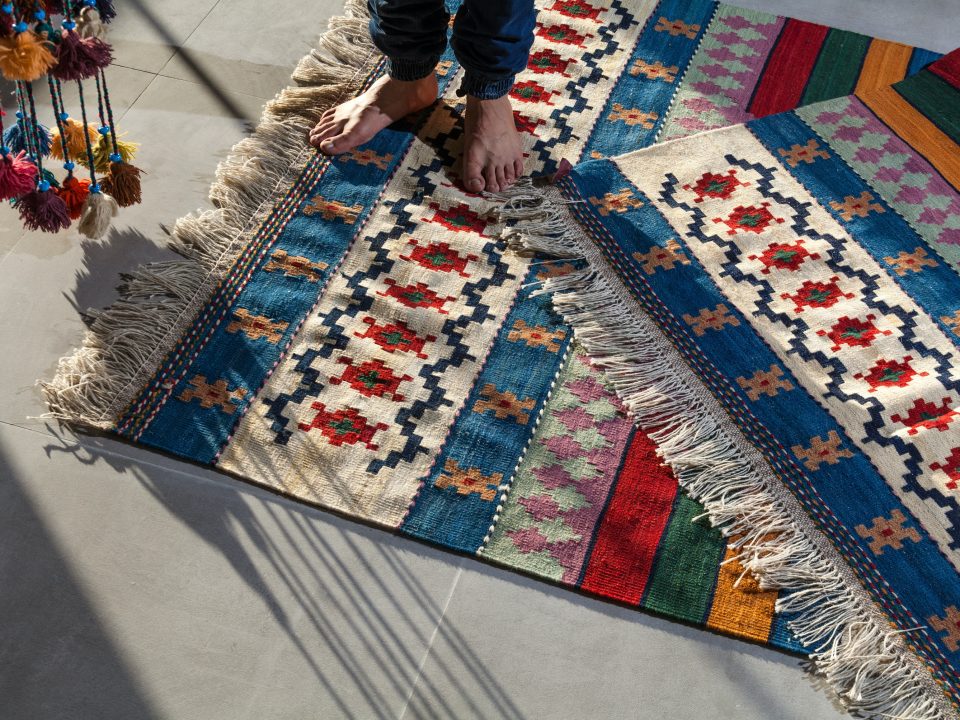 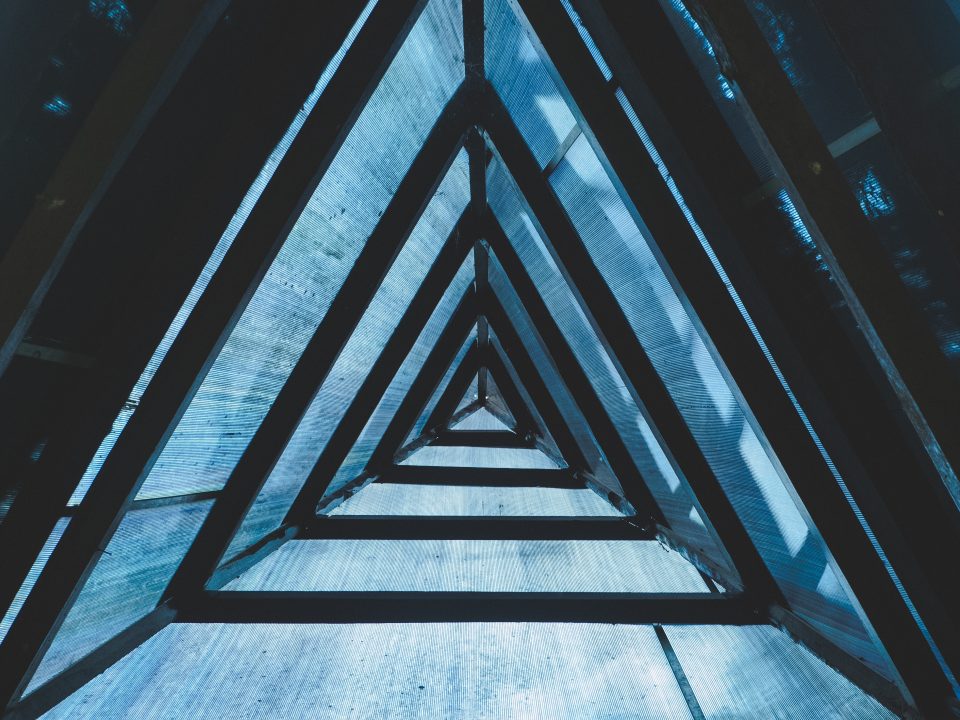